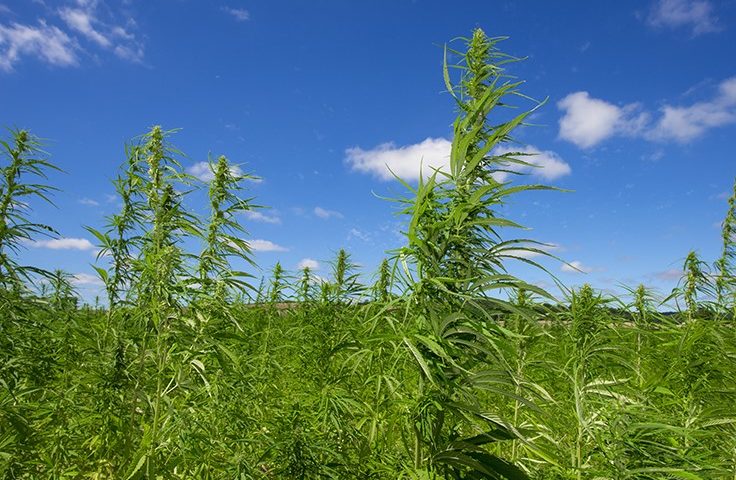 The nephew of a mobster, the wife of a presidential adviser and a bourbon heir all have one thing in common: Pot in Nevada.

Since the advent of legal weed in Nevada, the identities of people financing the state’s green rush were kept secret. In May, that all changed with a public database that released more than 10,000 marijuana business records.

Nevadans for the first time were able to see who owns the local marijuana industry: stay-at-home-moms, strip club owners, former gaming executives, a good number of politicians and lobbyists — even a past member of the U.S. ski team, according to a Reno Gazette Journal analysis of the database.

While some investors wanted to remain cloaked in secrecy to avoid the stigma, getting their bank accounts shut down, or being the target of crime because of the cash-heavy nature of the industry, at least one investor said he’s unfazed and little has changed.