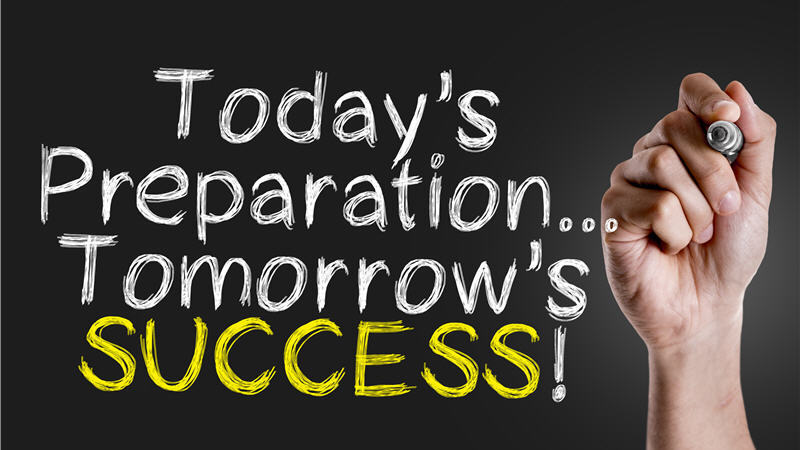 There is a lot for investors in psychedelic stocks to digest these days, including some very choppy trading for these companies.

Given all these variables, Psychedelic Stock Watch thought that this was a good time to update investors on how we see current investment prospects for psychedelic stocks.

The COVID-19 pandemic is getting steadily worse.

A successful COVID vaccine could be ready to be rolled out as early as February/March 2021.

Two very different dynamics for markets and economies. There is an enormous amount of variability in possible economic outcomes in the months ahead.

Which way should investors be leaning? Playing defense in fear of a worsening Second Wave? Going all-in because the media has trumpeted the most positive vaccine news to date?

As Psychedelic Stock Watch explained previously, we see psychedelic stocks as being in a relative sweet-spot, given the severe social and economic problems faced by much of the world.

In short, psychedelic drugs stand out as the best hope to address a Mental Health Crisis that already afflicts over 1 billion people – and spans numerous multi-billion-dollar treatment markets.

The COVID-19 pandemic is significantly and rapidly worsening this Crisis. If the pandemic intensifies (or simply persists), the need for psychedelic drug medicines becomes even more acute.

On the other hand, if Pfizer’s new test-vaccine pans out and COVID is quickly vanquished, there will still be 1+ billion people lined up waiting for new psychedelic medicines to be licensed and approved.

The legalization of psilocybin for medicinal use in Oregon is a very significant political/regulatory development for the psychedelic drug industry. Similarly, the Health Canada “exemptions” granted for psilocybin use in Canada are also very important.

But investors need to put this into context.

There is a long road ahead to legalize even one psychedelic substance (at the national level) in any major Western economy. Decades of War on Drugs phobias and anti-psychedelics biases won’t dissipate overnight.

Psychedelic drug testing and development is (at this point) light years ahead of the regulatory movement to normalize psychedelic drugs for medicinal use.

That said, there are two reasons why Psychedelic Stock Watch believes that investors should be positioned in these stocks today.

Mental health services is already generating roughly $300 billion in annual revenues in the United States alone – with many (most?) of those dollars being funneled into only marginally effective therapies.

A huge quantity of dollars are already on the table. Many of these treatment markets are desperately in need of better drugs – and ripe for capture by the psychedelic drug industry.

By the end of Phase 2 of clinical trials (proof of concept), pharmaceuticals under development already start to become acquisition targets, with price-tags that can run into eight or even nine figures.

Several psychedelic drug R&D initiatives are already at Phase 2 or later. With Big Pharma desperate for new drug candidates, multinational drug companies could soon start sniffing around some of these drugs under development – checkbook in hand.

Meanwhile, in addition to the tremendous human cost of the Mental Health Crisis is an equally horrendous economic cost.

The global economy is already losing over $1 trillion per year from the Mental Health Crisis in lost productivity alone.

A growing body of clinical evidence has been establishing that psychedelic drugs can dramatically improve the standard of care for (in particular) depression, addiction and post-traumatic stress disorder (PTSD).

The unanswered question – until now – is whether the psychedelic drug industry could deliver these therapies at an equal cost (or less) than existing therapy options.

On October 26, 2020, the Multidisciplinary Association for Psychedelic Studies (MAPS) released an economic study. It showed that an MDMA-based treatment for PTSD could reduce treatment costs by $103.2 million per 1,000 patients – over a 30-year treatment horizon.

That translates to a savings of $103,000 per patient. That amount of savings on healthcare dollars is enough to get the attention of any government.

As Psychedelic Stock Watch has suggested, there are good reasons to believe that other psychedelics-based therapies would be as economically efficient as they are effective.

The premise is simple: clinical testing of most psychedelic drugs indicates that therapy stops after (in most cases) only a handful of sessions – because patients are no longer exhibiting symptoms. Cured.

Contrast with existing treatment of depression and addiction, which typically goes on and on and on. Patients are never (fully) cured. Enormous amounts of treatment dollars are eaten up, with often little to show for it.

What sane government would turn its back on a highly effective and extremely cost-efficient health therapy – to address a Crisis that is currently spinning out of control? The phrase “no-brainer” comes to mind.

Putting even more pressure on governments to fast-track psilocybin legalization is another just-released study that estimates that psilocybin is “4 times more effective than antidepressants” to treat depression.

With psychedelic drug therapies, we are not talking about small, incremental improvements in treating mental health conditions. We are talking about a paradigm shift. A Drug Revolution.

Think about the treatment of bacterial infections before and after the introduction of antibiotics.

In treating depression and addiction and PTSD, all evidence to date indicates that psychedelic drugs can be multiples more effective than existing therapies.

Over the short-term, there is a huge incentive to persevere with psychedelics-based therapies, even though psychotherapy sessions can be very intense (and quite expensive). The results more than justify the investment.

Over the longer term, there is an equally huge incentive to formulate non-hallucinogenic or microdose-based psychedelic medications – delivering the same results with even cheaper/more consumer-friendly therapies.

In other words, psychedelic drug R&D can (and will) continue for decades. But historically, those who get into an emerging market earliest reap the largest gains.

Even as market dynamics for psychedelic stocks are rapidly evolving, a series of psychedelic drug companies are going public.

Compass Pathways (US:CMPS) got the next wave of psychedelics IPOs/RTOs started when it went public in September. Since then, a steady stream of other pubcos has followed.

Given the enormous potential for psychedelic drug medicines, we can expect a long line of new pubcos to move into this space. Eventually, the sector will get overcrowded. But today, investors have a fairly robust list of options.

The solutions for tomorrow are the investments of today

No, psychedelic drugs are not going to revolutionize the treatment of mental health problems tomorrow. Too bad, because we need these medicines tomorrow.

Over the next 3-5 years (possibly sooner), the Renaissance in psychedelic drugs will start a Revolution in the treatment of mental health conditions such as depression, addition and PTSD.

The commercial opportunities for psychedelic drug companies (and their shareholders) will come sooner. Proven drug candidates could start to emerge from the clinical trials process within a year.

In treatment markets still not legalized, the value of these new drugs will be discounted – temporarily. But bidding wars can also be expected for the most potentially lucrative patented psychedelic drugs.

Investors who want to profit from this Drug Revolution can’t afford to wait until the drugs are approved and the treatment markets legalized. By then, the commercial potential will be priced into the sector.

That’s why a lot of investment heavyweights from Silicon Valley, Wall Street and elsewhere have already staked out their own positions. These are not investors who wait for others to tell them that the coast is clear.

Psychedelic drug stocks are highly speculative, with a number of identifiable risks.

Psychedelic drug stocks offer perhaps the best new opportunity in life sciences this century, with a growing list of multi-billion-dollar treatment markets squarely in the crosshairs of this emerging industry.

That’s a risk/reward proposition that will be extremely tempting for many investors.