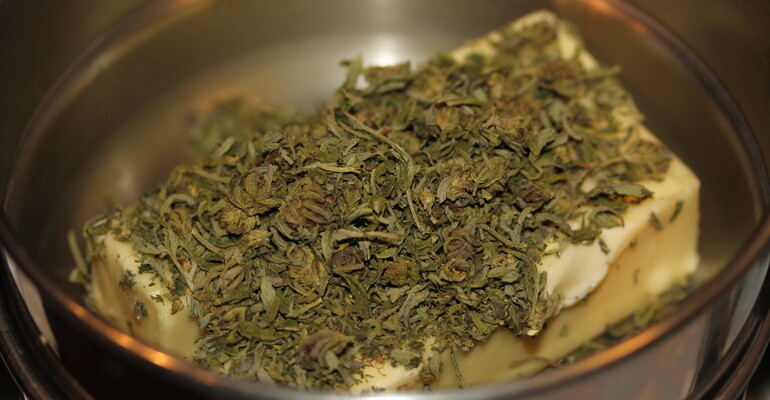 A Republican senator in Alabama has once again filed a bill to legalize medical marijuana, and advocates think 2021 might be the year that the state finally moves to allow patients to access cannabis.

Sen. Tim Melson (R) introduced the legislation, which would allow people with qualifying conditions to access cannabis for therapeutic purposes. He’s the same lawmaker who sponsored a similar bill that was approved by the Senate last year but which later died without a House vote amid the coronavirus pandemic.

Under the new proposal, an 11-member Alabama Medical Cannabis Commission would be established to implement regulations and oversee licensing.