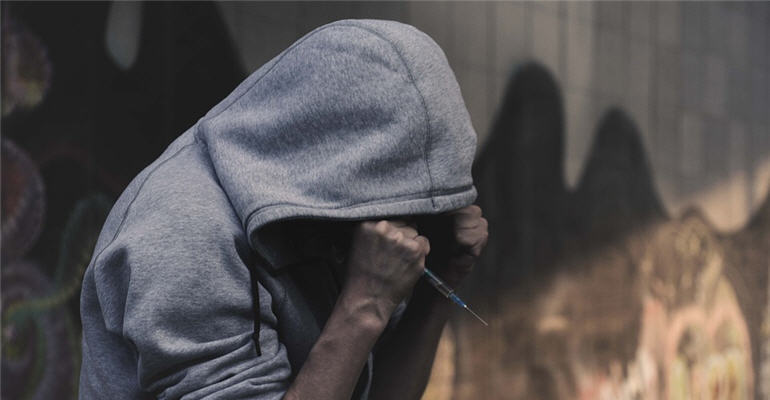 Amid opioid crisis, researchers aim to put medical marijuana to the test

Since California first took the leap in 1996, 30 more states and the District of Columbia have legalized the medical use of marijuana to treat pain.

Anecdotal and historical accounts of pot’s painkilling properties abound. But so far, scientific evidence that it works better than traditional painkillers is hard to come by.

Because the U.S. government classifies marijuana as a Schedule 1 drug with no medical use — like heroin and cocaine — funding for research is hard to get, scientists say. And as a 2015 article in the journal Current Pain and Headache Reports points out, high-quality clinical studies of pot’s effectiveness — randomized, double-blind and placebo-controlled — are limited.