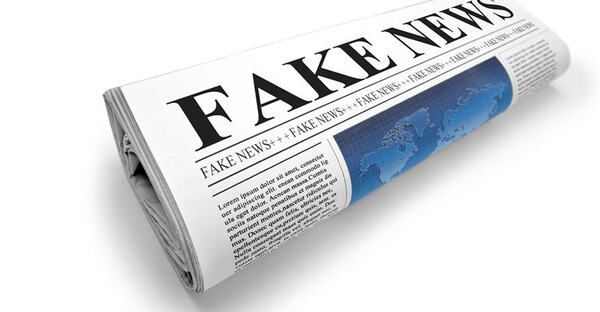 An Open Letter to Market Watch re: negative cannabis coverage

I am shocked and dismayed by the obvious anti-cannabis slant to your July 26, 2019 article:

I need go no further than the first sentence of this hatchet-job.

The cannabis sector has hit a summer slump, weighed down by a series of scandals, regulatory deadlock and a growing sense that the industry is not delivering the gold rush-like returns that some investors were expecting.

“A series of scandals”? There has been one (small) scandal – CannTrust – which has been referenced hundreds of times by mainstream media sites such as yourself. The overkill of this coverage reeks of hypocrisy.

Market Watch seems to imply that the firing of Canopy Growth CEO Bruce Linton is some sort of scandal. If there is a scandal here, it’s the shocking incompetence of Ontario’s provincial government in failing to open up its legal cannabis industry.

“…a growing sense that the industry is not delivering the gold rush-like returns that some investors were expecting.”

Yes, in Canada’s fully legal market, provinces have ridiculously under-performed in opening up cannabis retail stores. Because of this, retail cannabis sales in Canada have been below expectations.

However, if Market Watch made any effort to pay attention to the news, you would have noted that Canada’s provinces are finally stepping to the plate. Canadian cannabis sales have now grown at a double-digit pace (cumulatively) for three consecutive months.

Canadian cannabis valuations are currently sitting near previous lows. When these surging retail sales start to show up in earnings reports – next quarter – there is every reason to expect some “gold rush-like returns”.

After 100 years, the U.S. Congress is finally having serious talks to put an end to a century of misguided Prohibition. The FDA has announced plans to open up CBD commerce this fall. A cannabis banking provision has been passed. A cannabis bill to open up interstate commerce is currently under consideration.

The mainstream media already has a legacy of 100 years of cannabis Fake News. It seems that Market Watch has little intention of putting an end to that tradition.