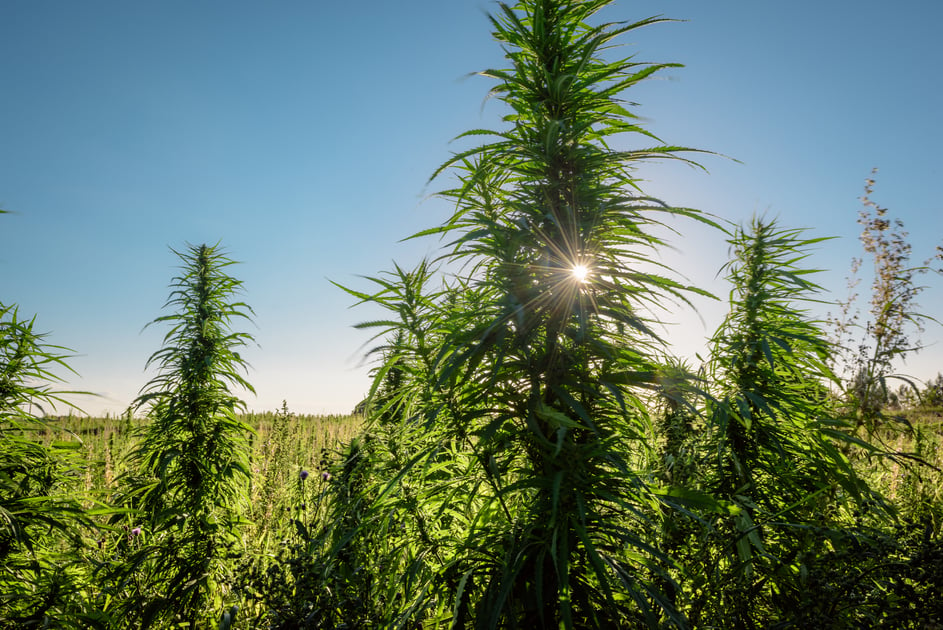 “It continues to be a fluid situation,” said Vivien Azer, a managing director and senior research analyst for the cannabis sector at Cowen . Concern over the prosecution of medical cannabis businesses subsided after the recent budget passed by Congress. It included an amendment that prevents the justice department from using funds to go after medical marijuana. But that doesn’t resolve all the uncertainty. “The risk clearly still exists,” Azer said. “I rule out nothing with the Trump administration.” States saw this risk coming, though. And with nearly a quarter of Americans living in places where adult use of marijuana was legalized during the last election , places like California and Colorado are prepared to push back against the federal government. Trump’s name shows up in filings of less than 14% of all companies, but the stakes are much higher for firms that have bet on the federal government taking a hands-off approach to marijuana policy. “There is a material risk that if the Obama era policies regarding cannabis are Medical marijuana not followed, our business could end and investors could lose their total investment in our Company,” wrote The Marijuana Company of America.