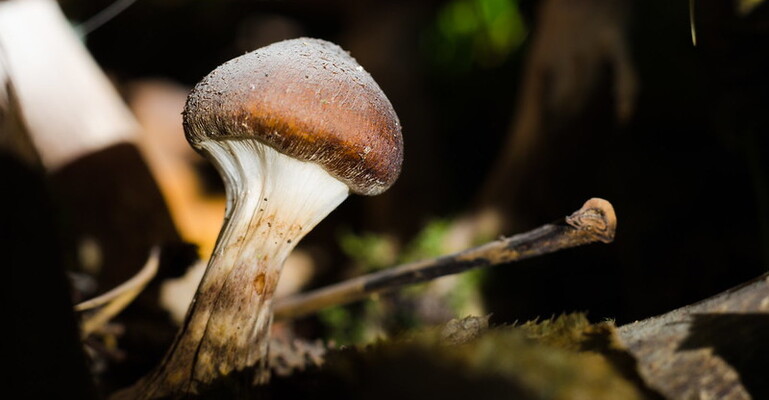 Andrew Yang, a former 2020 Democratic presidential candidate who is now running for mayor of New York City, said in a recent campaign forum that he supports legalizing psilocybin and marijuana.

But when pressed on decriminalizing all currently illicit drugs, the entrepreneur and several of his competitors declined to explicitly embrace the broad policy change. Yang did say, however, that he also supports ending the criminalization of people who use certain opioids.

“The war on drugs has been a war on people. We can all see that. I’m for the total decriminalization of cannabis and marijuana, and we have to make sure that communities of color actually participate in the economic gains that are going to result from legalization,” he said. “I’m for the decriminalization of many of these prescription opiates that, frankly, the drug companies have generated billions of dollars of blood money from.”