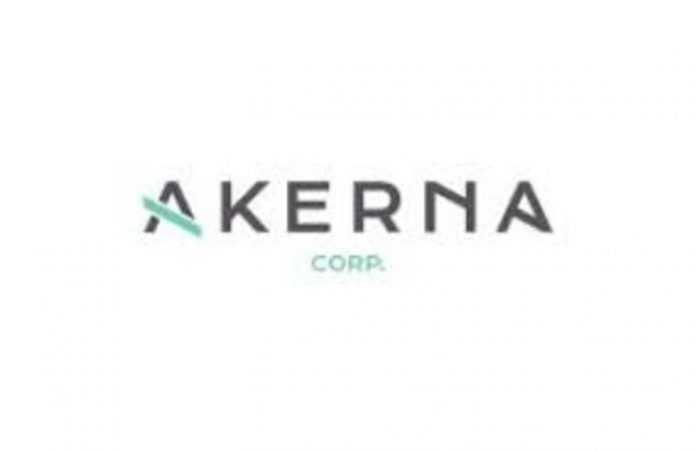 Another Cannabis Based Company Hits Nasdaq

The cannabis industry has become quite relevant in the consumer market and as an investment option. Increasing market returns from pot stocks over the past years are proof of this. Various estimates project cannabis sales to go from $50 billion to $75 billion over the next decade. This implies that investors could see heavy profits.

High Volatility In The Cannabis Stock

Various players and corporations are venturing into the marijuana industry because it is getting a lot of attention. AKERNA (NASDAQ:KERN) is one example of this. Akerna was formed after a merger between the cannabis-software service company MJ Freeway and an acquisitions company, MTech Acquisitions. The merger was announced in October was finally completed last week.

Akerna became the first cannabis-based company to be listed on Nasdaq without an IPO or over-the-counter exchange option. It was open for trading on Nasdaq on Tuesday, June 18. However, the first day of trading saw only mild trades (over 120,000 shares) with stocks closing at $14.85 per share. The following two days saw an improvement with more than 3 million shares being traded each day. This led to the value of the cannabis stock to triple to $49.80 on Wednesday. It continued to grow over 50% to $73 Thursday morning. Since then, Akerna’s stock has sharply corrected, closing at $21.70 during Thursday’s session. After rising 600%, the stock has lost the majority of its gain.

This business pick-up was a result of the unique business model of Akerna. Akerna’s primary business includes seed-to-sale technology which involves the development of unique software for the cannabis industry. This is quite valuable, especially since the cannabis industry needs to be sternly overseen. The software would help the state keep a track of the plants grown, ensuring no illegal dealing. As cannabis’ federal status remains illegal, states would benefit greatly from the software.

Another focus for the company would be providing consultancy services in the cannabis industry. This would help other marijuana businesses better connect with its customers by understanding their requirements and needs. Akerna would also help the companies understand the regulations more clearly, aiding them with license procedures as well. With clients in 29 of the 33 cannabis-legal states and 11 counties globally, the business does seem promising.

However, there are various flaws that an investor should be aware of. One of them is the company’s dependency on cash, which could leave the whole business invaluable. The financials of MTech have not impressed either. Its sales fell from $5.53 million to $4.97 million in the first 6 months of the 2018 fiscal year. The net loss reported also rose from $2.9 million to $4 million.

Another concern is the large sales percentage, 43% of total sales, by Washington and Pennsylvania. This shows Akerna’s reliance on these two. A contractual change with them could leave a heavy dent on the cannabis company’s revenue. On top of this, Akerna plans on performing an aggressive acquisition. This requires a major portion of shares to be diluted into common stock so they can fund the acquisition. Another common weakness seen in most cannabis-based organizations is the lack of proper internal controls over the firms’ finances.