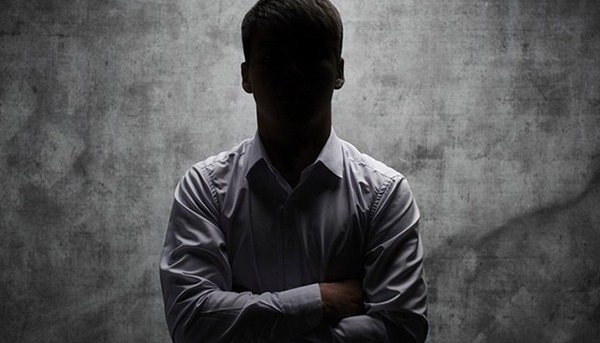 Anti-Cannabis Group Hides in the Shadows

What exactly is the anti-cannabis group, Smart Approaches to Marijuana (SAM)? We don’t know. The organization refuses to identify the sources of its funding.

We know what it does. It spreads anti-cannabis fiction in an effort to block cannabis legalization. The group is allowed to hide the sources of its funding because it is officially a “social welfare organization.”

Legalizing cannabis helps to significantly reduce deaths from the Opioid Crisis. Where is the social welfare in needlessly allowing these deaths to continue?

Legalizing cannabis reduces the rate of teenage cannabis consumption. Where is the social welfare in having more teens smoke cannabis?

Legalizing cannabis reduces alcohol consumption. Alcohol-related diseases kill twice as many people as opioids. Where is the social welfare in increasing the number of alcohol-related deaths?

Of course, the biggest joke about “Smart Approaches to Marijuana” is its name. These anti-cannabis crusaders want Prohibition to continue.

It is now widely acknowledged that Prohibition was the stupidest possible approach to regulating cannabis. Cannabis is a benign substance with numerous medicinal and health-promoting properties. There was never any reason to criminalize it, in the first place.

Indeed, all current state initiatives to legalize cannabis now include the expungement of cannabis convictions and “social equity” provisions. This is aimed at addressing the racial component in cannabis Prohibition. Several states have already begun this process.

This is (finally and belatedly) an official acknowledgement that cannabis Prohibition was a horrible mistake. What could be more stupid than wanting to perpetuate that?

In an Albany Times Union article, SAM claims that revealing the sources of its funding could expose its donors to harassment and affect their livelihoods.

Yes, individuals wanting to perpetuate cannabis Prohibition would be likely targets for harassment. These anti-cannabis pariahs don’t have a single, rational argument to support their position. Just more of the cannabis Fake News we’ve seen for 100 years.

Cannabis is safe. Cannabinoids, the active ingredients in the cannabis plant, are produced naturally within the human body. They promote human health.

Mother’s milk contains cannabinoids. They are passed to infants in breast-feeding to promote infant health.

Does SAM also want to block mothers from breast-feeding their babies?

Then there is this interesting excerpt from the article.

SAM maintains in its exemption request that it doesn’t receive funding from “faceless deep-pocketed corporate interests” in the “alcohol, tobacco, opioid, or the prison industries,” and notes that it doesn’t have a regulatory interest in marijuana legalization.  [emphasis mine]

Shakespeare had a famous retort for such claims of innocence.

The lady doth protest too much, methinks.