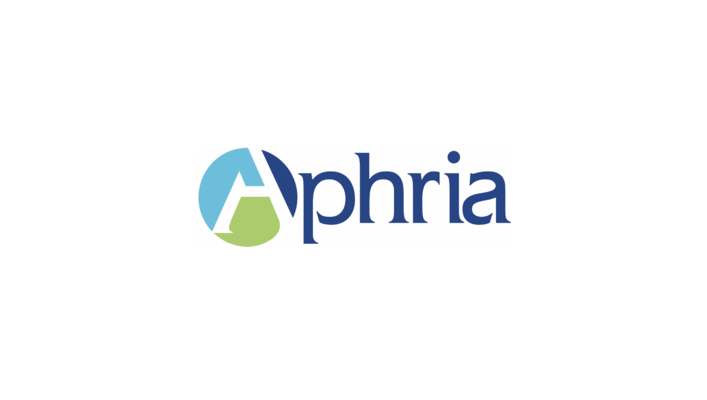 It was a positive quarter for Aphria from an accounting standpoint, but less impressive from an operational standpoint. Net revenue actually dipped by 2% versus the prior quarter to CAD$126.1 million.

Revenues from recreational cannabis rose by 8% versus the previous quarter, to CAD$20 million. But the Canadian market as a whole has been recording double-digit increases in sales revenues over this period.

On the positive side, Aphria says it is on track to meet its guidance of 255,000 kilograms for cultivation operations. Its Aphria One facility is “in full crop rotation” with 600,000 plants under cultivation.

Improved bottom-line performance was achieved through a decrease of CAD$41.4 million in selling, general and administrative costs. Net cannabis revenues also rose from CAD$28.6 million in the previous quarter to CAD$30.8 million in the first quarter of fiscal 2020.

Aphria saw a slight decrease in the average retail selling price of medical cannabis, from CAD$7.66 last quarter to $7.56. This reflected a general trend in the Canadian market as retail distribution increases.

The company continues ramping up its international operations in Germany’s medicinal cannabis market. Aphria’s cannabis vault is completed and an “official roofing ceremony” was held for its indoor cultivation facility in Neumünster, Germany.

Aphria continues to have a strong balance sheet, with CAD$464.3 million in cash, cash equivalents and liquid marketable securities. All of its operational commitments remain fully funded.