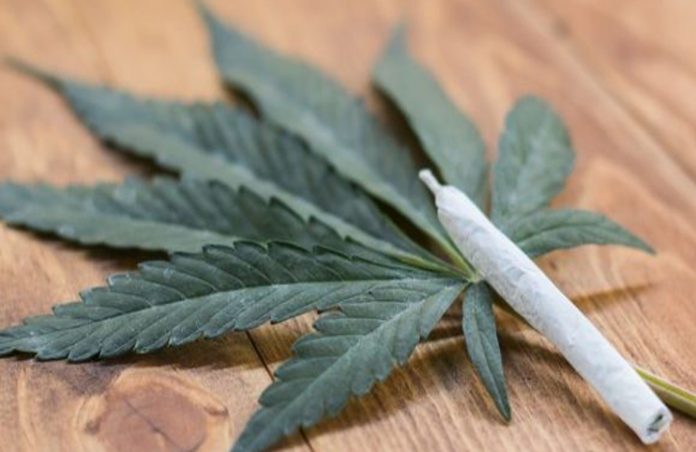 Are These the Most Effective Ways to Use Cannabis?

Cannabis has been around for several thousands of years. This is not something that many substances can say for themselves. In only the past few years, we have found some new and groundbreaking ways to use marijuana. While some of the most popular ways of cannabis include eating or smoking the substance. These might seem like the best option, but in fact, there is a wide variety of alternative methods of using marijuana.

Cannabis-derived concentrates are nothing new to the market. Dabbing and the use of hash and the like has been around for many years. With dabbing cannabis concentrates, around 75% of the substance makes its way into the body. This is due to the high concentration of THC in the concentrate itself. Compared to smoking marijuana, which only delivers around 25% of THC into the body, this seems like a pretty solid way to use cannabis.

Vaporizing cannabis or just plain old vaping has become quite a hot topic of the present day. This method utilizes heating up marijuana to a critical temperature, rather than combustion. Because the cannabis is not burned, a much larger portion of the cannabinoids make it into the bloodstream when compared to more traditional ways of using cannabis. V

aping has also become a viable method for patients whose lungs cannot handle combusting marijuana, as in the case of medicinal patients who suffer from a wide range of illnesses. Vaporizers usually get around 50% of the THC into the bloodstream which is fairly good compared to some other methods of delivery. One of the key things to note with vaping is that the temperature of the vaporizer should be set low to begin with. This ensures that the majority of cannabis makes it into the body without sacrificing that precious THC.

Sublingual: The Newest Way to Use Marijuana

Sublingual strips, or in other words, under the tongue, has become a very popular way to use marijuana in the present day. This seems to be quite cutting edge as far as cannabis science is concerned, which is why its popularity has only been shown recently. Sublingual strips are able to deliver a fast and repeatable dosage of cannabis into the bloodstream. For those using marijuana for its medicinal purposes, it can often be difficult to find a method of intake that is as consistent as sublingual.

The strips themselves work by being taken in by the body’s oral mucosa, which are highly absorbent membranes that live right under the tongue. The membranes have a very important function in the process of eating, but they have also been found to be one of the fastest drug delivery methods out there. Whatever the way that one uses marijuana, the most important thing is to start small and play it safe. If these rules are abided by, marijuana can be an extremely friendly substance to those who need it, or those who choose to use it for recreational purposes.