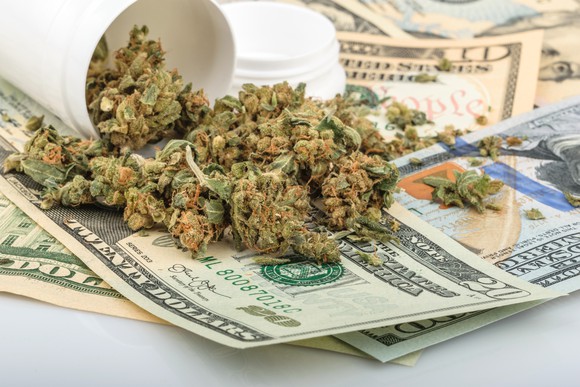 I don’t expect the stock Green Rush to perform like it did in 2016 in the remainder of the year, but there are several reasons to anticipate a strong finish for Aurora in 2017. The company ranks as one of the largest licensed providers of medical marijuana in Canada. This market continues to expand. As of late June, Aurora had 16,000 active registered patients less than 18 months after its first sale. The company added 3,000 of those patients in May and June alone. If this recent momentum continues (which I think will be the case), Aurora’s revenue should increase tremendously in the next few months. Aurora also stands to benefit from its expansion into the German market. Germany legalized medical marijuana earlier this year, but the country is importing the drug until it can establish a regulatory program for cultivation. That has opened a big market to Canadian marijuana growers in particular. Aurora has jumped on this opportunity by acquiring Pedanios GmbH, a leading German wholesale importer, exporter, and distributor of medical cannabis, a few months ago. Then there’s the potential for Canada to legalize recreational marijuana.