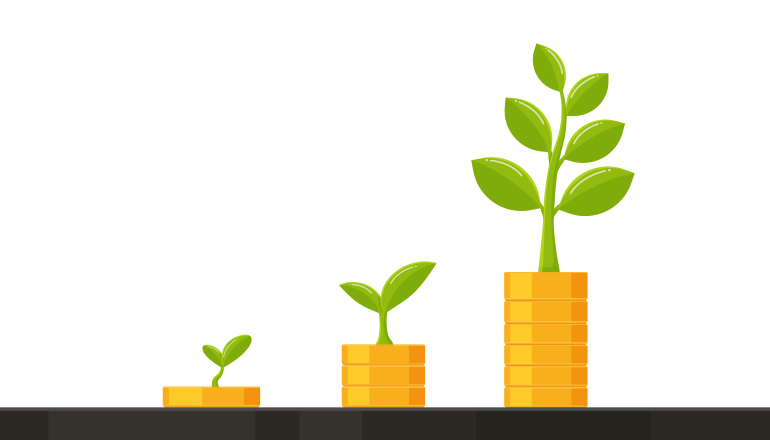 Yet surf the anti-cannabis reporting from the Corporate Media and all one can find are reports of a train-wreck – where rescue crews are doing nothing but counting the bodies.

Back in the real world, there are several reasons for Canadian legal cannabis companies and cannabis investors to be toasting this one-year anniversary.

Taking these positives in order, it is a commendable achievement for the legal cannabis industry to have tripled in size over one year, given the appalling job done by several provinces (notably Ontario and British Columbia) in licensing cannabis retail stores.

How important are retail storefronts?

When Canada’s largest province, Ontario, finally opened “a handful of stores” in April (nearly six months after legalization), provincial cannabis sales immediately more than doubled that month. The province has now opened 25 cannabis stores but continues to stumble badly in awarding these licenses.

Even with the anemic pace of retail store openings in most of Canada, monthly retail sales have been consistently increasing at a double-digit pace since April (when Ontario finally got into the game). Now comes Phase 2 of cannabis legalization.

In Phase 2, cannabis concentrates, edibles, and other cannabis-infused products are now legal. Not only will this add considerable product variety for consumers, it will introduce generally higher-margin cannabis products into the Canadian marketplace.

Perhaps most importantly, these new products are projected to lure 3 million new consumers to the legal cannabis market. That represents roughly a 50% increase on the current consumer base for the legal industry in Canada.

Also critical for the long-term success of the legal industry, these Phase 2 cannabis products are expected to draw much larger numbers of female consumers than in Phase 1 of legalization.

Canada’s provinces have been slow to open stores. And Phase 1 only provided limited product options for consumers. But some of Canada’s cannabis companies are already transitioning to profitability.

This will come as a complete surprise to the mainstream media, which regularly makes the claim that none of these companies are profitable. Of course, it’s hard to spot the profitable cannabis companies when these “journalists” all have their eyes closed.

Even with the poor job done by Canada’s provinces in opening retail stores, Canada’s largest cannabis retailer is currently making the transition to profitability. National Access Cannabis (CAN:META) has generated over CAD$60 million in sales in Year 1, and reported positive adjusted EBITDA in its most recent quarter.

Much of National Access’ success has come in the province of Alberta. Like Colorado in the U.S., Alberta is showing other Canadian provinces that a legal cannabis industry can be rolled out efficiently and sensibly.

With a population base of 4 million people, Alberta represents just over 10% of Canada’s total population. Yet it has opened more retail cannabis stores in Year 1 than all of the rest of Canada combined – with over 270 retail locations.

Alberta shows that the slow pace in licensing and opening cannabis stores in Canada is not “a cannabis industry problem”. It is a government problem, 100%.

The first year of full cannabis legalization in Canada has been a qualified success. However, the biggest reason for cannabis companies and cannabis investors to be celebrating the end of Year 1 is what lies ahead in Year 2.

As noted, Phase 2 of legalization will quickly and significantly expand the Canadian cannabis market when these products hit store shelves in December. The difference between the roll-out of Phase 2 and Phase 1?

The cannabis stores are now already open. With monthly cannabis sales currently expanding at a double-digit pace, cannabis sales in Canada can be expected to accelerate further as Phase 2 kicks in.

What do you get when you put all of those things together for Year 2?