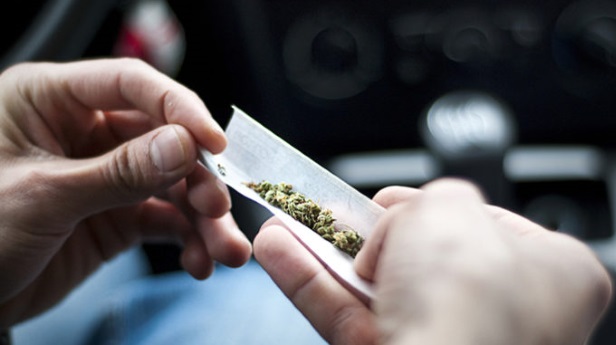 “I feel that cannabis is the first step toward a lot of our issues in health care and mental health,” said Salimeh Tabrizi, clinical counsellor and organizer and founder of the 2018 Cannabis Hemp Conference and Expo. “With the public perspective changing, there is a lot more room for other plant and fungi medicine coming through.”

The conference, slated for September 28–30 at the University of British Columbia’s Chan Centre and Nest, is in its fourth year. As event capacity and interest has grown, it has begun to shift its focus to the possible effects a mature recreational market might have on the development of medicine and treatments.
New to the conference this year is the exploration of research and treatments with ayahuasca, psilocybin, DMT and other plant medicines and psychedelics.

Ayahuasca is a brew made out of various plant-based ingredients that induces hallucinogenic, emotionally charged episodes that have been regarded as a catalyst in spiritual reconciliation and healing of past mental traumas, both known and unknown to the user. Psilocybin is the naturally occurring psychedelic compound produced by more than 200 species of mushrooms that generates mind-altering effects.

Tabrizi is among advocates of the idea that psychedelics and naturally grown plants and fungi hold certain agents that can be developed into medicinal treatments for an array of widespread ailments – and they are campaigning for public support.

Investors, too, are seeing promise in cannabis beyond the recreational market.

The ability to produce cannabis-infused consumer products like beverages and food have already caught the eye of multinational companies, infusing more dollars into the research and development capabilities of cannabis giants.

“Obviously, [the investment] helps fuel [Canopy’s] balance sheet,” said Neal Gilmer, research analyst at Haywood Securities Inc. “Not only can they fund their expansion across various international jurisdictions but, I would also expect that Canopy is going to use that for various research and development activities.”

“At the end of the day, [cannabis] is an ingredient and I think that the expansion is one part of the growth or the cultivation and another part is in the development of unique product formulations.”

On the research side, Tilray recently announced that the U.S. Drug Enforcement Administration had given its approval to export cannabis to the U.S. for clinical studies on neurological disorders.

“There is a tremendous amount of speculation, investment money, venture capital –

whatever we are going to call it,” said M-J Milloy, research scientist with the B.C. Centre on Substance Use. “Tilray is investing in clinical research, Canopy has been investing in research and so there is both – from the government and private industry and private firms, there has been support of research.”

Research on plant-based medicines was flourishing in the first half of the 20th century but, according to Milloy, the war on drugs and certain high-profile research failures stalled progress that only now is starting to regain momentum. However, Milloy said people should be wise to distinctions.

“It is important that people understand the differences between cannabis and other plant-based medicines,” he said. “One of the things to remember is the relatively benign side-effect profile of cannabis.”

At the University of British Columbia, Milloy has been researching the therapeutic effects of cannabis and its potential to treat HIV. He was recently awarded $1 million from National Green Biomed Ltd., a medicinal cannabis firm, for research funding.