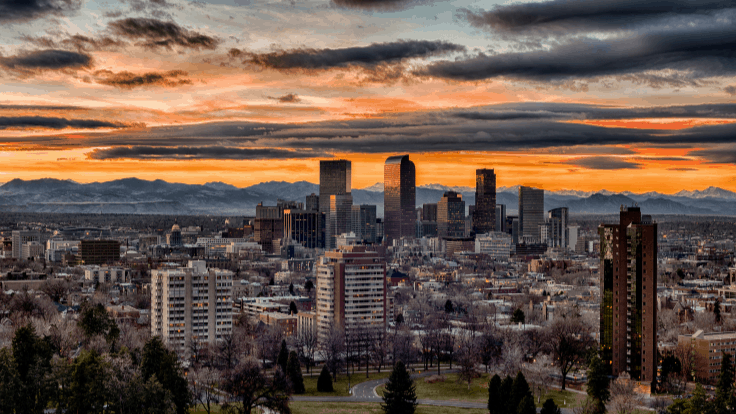 Cannabis delivery and hospitality locations could start this summer in Denver, after the City Council unanimously agreed to overhaul the local cannabis industry by passing two measures on April 19.

To make Denver’s cannabis industry more diverse, equitable and inclusive, city officials have been working on making changes to the industry’s cannabis laws for several years, The Denver Post reported.

The first bill would lift Denver’s license cap on new stores and cultivation facilities, which has been in place since 2016. According to The Denver Post, it would also permit dispensaries to hire third-party vendors to deliver cannabis directly to consumers.