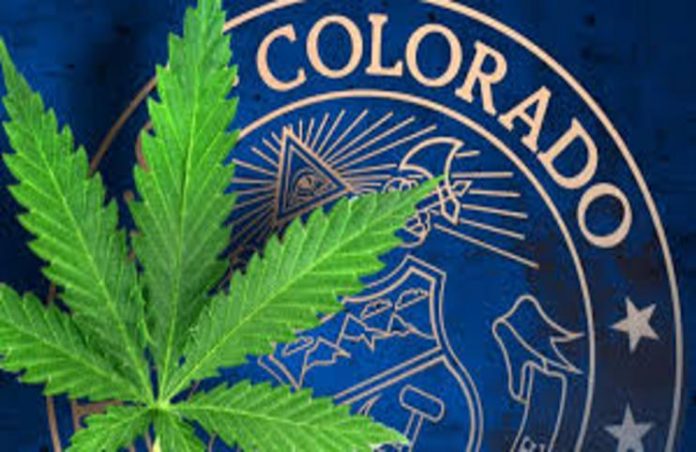 Cannabis Industry A Boon For The Colorado Economy

According to Governor Jared Polis, legal cannabis companies has led to the generation of $1 billion in revenue in Colorado. Part of the revenue generated by the marijuana industry is kept aside to help protect the youth against substance consumption. The other portion is utilized as funds for constructing new school buildings.

Ever since marijuana gained its legal status in Colorado of 2014, the marijuana sector has seen tremendous growth. The sales figures for cannabis products, including both retailers and wholesalers, went as high as $6.5 billion. Based on the taxes that were charged and levied on cannabis products, the state saw $1.02 billion in revenue. This revenue goes towards the implementation of efficient enforcement regulations and laws. A significant portion of revenue is used to execute programs and plans against drug abuse.

Increased employment opportunities provided by the cannabis industry brought additional things to the state. For instance, a provision mandated the construction of school buildings from revenue generated. This helps bring a boost to the state’s economy. The efforts surrounding the cannabis industry are continuous. Bills signed by Polis in May 2019 made cannabis legal in social and delivery services.

According to some circulating reports, unless the marijuana industry goes national, the industry could keep suffering. This is based on Colorado trying to become the most competitive producer of cannabis. Cannabis supporters feel that there is a need for policy changes to expand its economic benefits. The tax generated from the industry is in the billions of dollars, a figure too high to ignore. However, there are officials who are arguing for legalizing cannabis other than just the tax revenue aspect. Such arguments include the health benefits that marijuana provides medically like reducing stress and anxiety.