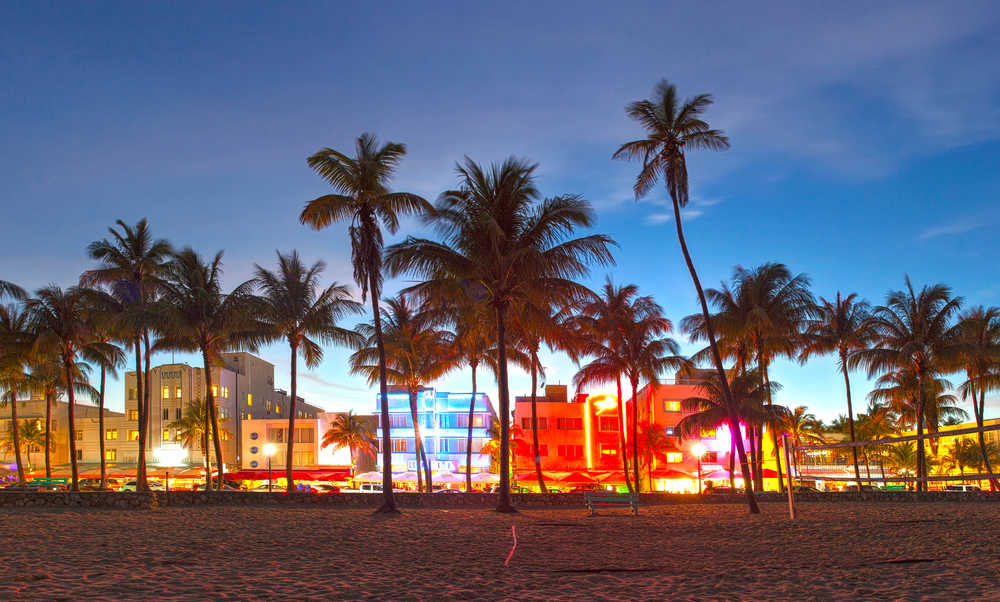 Experts in the fields of cannabis, tattoos and alternative modeling will converge this spring at The Cons.

This spring, conventions for cannabis, tattoos and alternative models will converge into one venue in an event called The Cons. The event, which is the first of its kind, will take place in Miami, Florida. And this event is already garnering excitement and anticipation from all three industries.

The Cons was co-founded by Stacey Havoc and Clinton Cox. They saw the previous success of conventions dedicated to the alternative model and tattoo industries. And they knew, instinctually, that the growing cannabis sector would fit in seamlessly.

“After four great years in Miami with Cam Con,” Cox said in a press release, “it seemed like a natural fit for today’s world, as Inked Culture, Cannabis Culture and Alternative Model Culture are overlapping.”

In addition to being dedicated to cannabis, alternative models and tattoos, The Cons will cater to people working in these industries as well as fans who want to expand their education about their interests.

“This market is starving for information,” Cox added. He says that The Cons will feature sessions aimed towards those who wish to stake their claim in these markets. Because these industries, particularly the cannabis industry, is seeing a rapid growth, events like The Cons could prove invaluable to industry hopefuls.

Havoc explains, “we are excited to show the cannabis industry how to produce a proper Miami Beach poolside B2B and B2C show.”

The cannabis business has been quickly evolving from illicit deals to a multi-billion dollar industry. Thus, events like these are extremely valuable for anyone who is interested in joining the Green Rush. With the huge influx of medical research, scientific studies and spreading legalization, the cannabis space has the potential to be one of the most important industries. Not only in the United States but the world.

The Cons will be at SLS Miami Beach, starting on May 29 and ending on June 1, 2018. For more details and registration information, visit their website here.