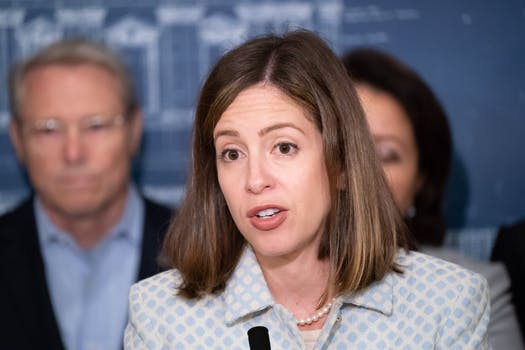 When I first wrote about cannabis legalization in December, I got a strong sense of ambivalence from the new Democratic majority in the Minnesota House. Understandably, they didn’t want to be viewed as the pot party in the weeks after a big election victory in which health care was the key battleground.

But the grass-roots (forgive the double entendre) must be restless because Democratic lawmakers are already moving on two tracks to legalize marijuana. Rep. Ray Dehn, D-Minneapolis, proposes giving voters the chance to approve a constitutional amendment in 2020 that would legalize cannabis, while Rep. Mike Freiberg, D-Golden Valley, and state Sen. Melisa Franzen, D-Edina, would pass legalization through a regular legislative approach and enlist the Department of Health to regulate.

Rep. Ryan Winkler, the Democratic majority leader, was dismissive of the constitutional amendment idea when I put it to him last week.

“Voters don’t think you should be using the constitutional amendment process to avoid making decisions that the Legislature is supposed to be making, or to play politics. It strikes me as too cute by half. And I don’t know that marijuana belongs in the Constitution,” he told me last week.

Freiberg and Franzen are expected to hold a news conference early this week to roll out their bill.

Here’s the key: Franzen has enlisted a Republican cosponsor in state Sen. Scott Jensen, R-Chaska, who adds extra credibility because he’s a physician.

Winkler said we can expect some form of marijuana legalization this year, but the order of proposals he listed to me is telling: broadening the medical marijuana program; criminal justice reform to lessen penalties for nonviolent drug offenders; finally, “highly regulated” legalization for recreational use.

In that vein, pay close attention to the Freiberg bill. Freiberg is a public health lawyer in real life, and a public health approach to legalization could help mitigate concerns of suburban members.

Even many advocates of legalization shuddered with angst recently when proponents of legalization could be seen on TV news shouting at their opponents, including law enforcement and families negatively affected by marijuana.

Franzen, who is also focused on helping nonviolent offenders clean up their criminal records through an expungements clause in the measure, told me that advocates should not expect the wild West when it comes to a Minnesota cannabis market. “It has to be closely regulated. We have to learn from other states,” she said.

She’s also in no hurry: “We need to be thoughtful about it. It’s going to take time to create the framework,” she said. Her proposal wouldn’t take effect until 2021.

In her measure, Franzen left blank the cannabis tax rate, perhaps signaling to her colleagues that the point of this exercise shouldn’t be revenue, which could be illusory anyway.

Long way to go on this issue for sure.