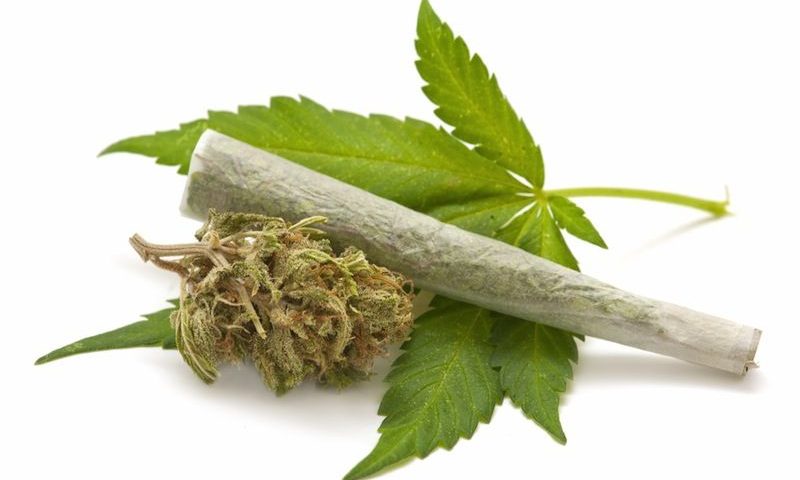 Marijuana users have had many occasions to wonder where their much-beloved — yet much maligned — cannabis plant came from. They need wonder no more: New genetic research reveals that the pot plant has its roots in what is now northwest China, where local strains are most like the original strain of cannabis cultivated more than 12,000 years ago.

The study — the largest ever of the whole genomes of cannabis plants, adding a further 82 genomes to the 28 that had already been sequenced — shows that cannabis was probably first domesticated in early Neolithic times in the region of modern China near its borders with Kazakhstan and Kyrgyzstan, and from there spread as different varieties around the world.