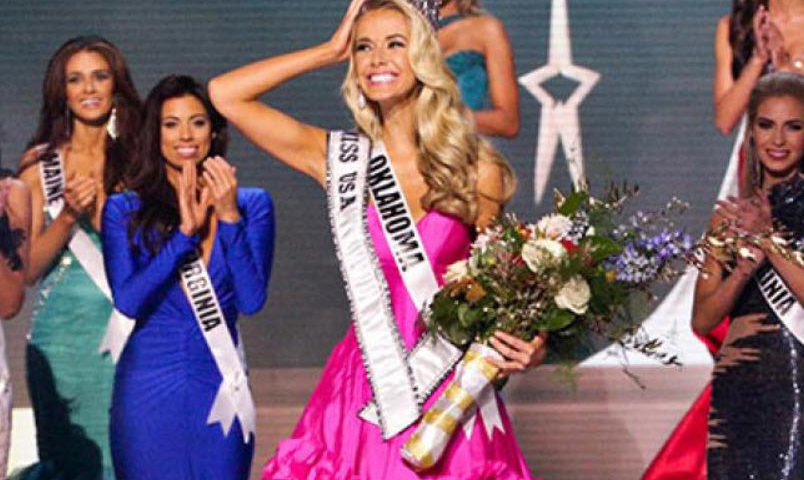 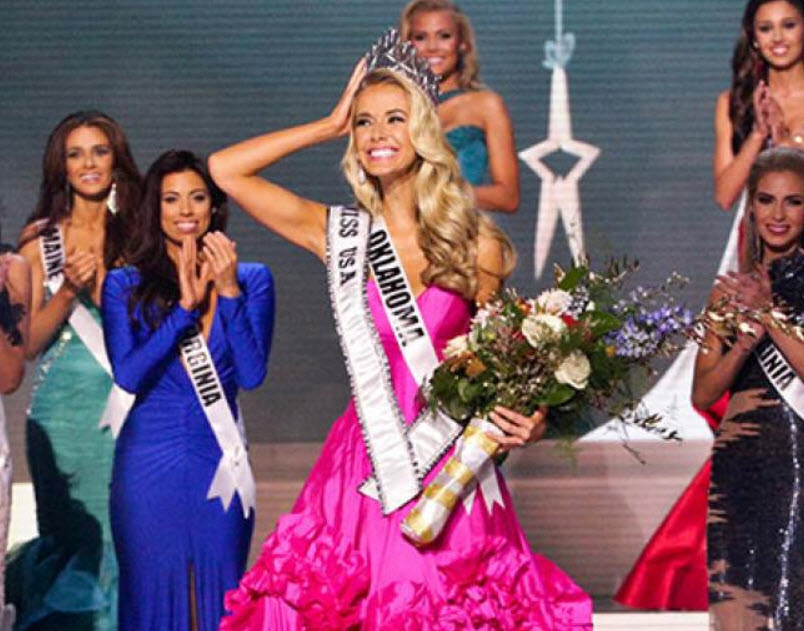 The cannabis cycle has been brutal in both directions, skyrocketing speculation gave way to dark depts of bankruptcy and bag-holding. That last part came to an end in March, when the cannabis patch capitulated into a final, trend-ending crash that killed off the rest of the weak hands – both in terms of bag-holders and bad balance sheets.

Now, here we are, with the herd thinned out and cash pouring onto the strong balance sheets from private equity, family offices, partners, institutional investors, and growing sales. With the space on strong-footing and analyst ratings starting to move higher (ie, companies able to grow fast enough that sandbagged outlooks are still above current forecasts), the next step is a likely wave of industry consolidation.

With that in mind, we want to talk about a tiny-cap cultivator in Northern California: Cannabis Strategic Ventures (OTCMKTS:NUGS).

When understanding how to invest on a “take-out” thesis, you have to realize you are moving out of the Keynesian Beauty Contest game – which is probably the most famous version of what the Game Theory folks call a “Common Knowledge Game”.

The Keynesian Beauty Contest is something derived from how the legendary economist, John Maynard Keynes, used to explain what produced the movements of stocks in the stock market.

It works like this: imagine a beauty contest on a stage. In front of the stage are 3 judges. Behind them are rows of people in the audience. And you are standing at the back of the room watching it all.

Imagine that there was a contest going on at the same time that was an audience betting activity, where audience members could write on their seat-numbered ticket stubs who they thought the judges were going to pick as the winner. They would then turn in those stubs in a pass-the-hat process before the winner was announced. Anyone who got it right would win a prize.

Your job, standing at the back of the room, is to bet on which of the contestants will be the most popular choice by the audience.

So, everyone is watching the contestants. The judges are evaluating which is the most beautiful. The audience is judging which one looks like the one the judges will think is most beautiful. This is a different idea. Imagine the guy sitting in seat 1A. Let’s call him “Bob”. Bob may like contestant 2 the most. #2 is the one he thinks is the prettiest. But maybe that’s because she kind of reminds him of his babysitter – he had a huge crush on her when he was nine. So, Bob probably isn’t going to write “#2” on his ticket stub if he wants to win. However, if Bob was a judge, he might vote for #2. But #3 is the one he can tell is the more classically beautiful woman, so he writes “#3” on his ticket stub and puts it in the hat.

And you are judging which one you think the audience will think the judges will think the prettiest. It is one more step removed. And that’s the same job equity market investors have when selecting which stocks to invest in. You are trying to be one step ahead of the crowd, which means you have to figure out which one the crowd will end up liking the most.

As noted above, the takeout contest is a different game. Here, you move from the back of the room and sit in the audience. The big cash-rich mid-cap and large-cap companies and private equity investment fund boards are the judges. Your job is no longer about what the crowd is going to think. It’s about what the judges are going to like.

Which brings us back to Cannabis Strategic Ventures (OTCMKTS:NUGS). At 1x forward sales (based on extrapolation of the past 3 months), the stock is massively undervalued relative to larger peers given its recent jump in topline growth and new premium product pricing standard.

To hammer this home further, the company just announced record topline performance data for the month of June, which featured over $1.3 million in sales, representing over 40% sequential monthly revenue growth.

“June set new records for the Company, with a massive acceleration in the pace of growth, which is so far continuing in July,” stated Simon Yu, CEO of Cannabis Strategic Ventures. “We have successfully repositioned ourselves in the ecosystem of the California cannabis marketplace, moving up the ladder and widening our distribution footprint. We will continue to focus on ramping production capacity and steadily driving gains in quality, efficiency, and volume. That has been our focus all year. Besides dramatic expansion in sales volume by weight, we have also been rewarded by the market with steady gains in pricing. That represents the ultimate positive reinforcement.”

According to the release, helping to drive performance in June, management notes that the Company’s move in April to more than double its production capacity paid off in the form of expanded production last month as harvest size increased sharply. Prior to the expansion in harvest size, the Company had been consistently selling out of its entire inventory on a weekly basis.

The company is also setting up to expand its production capacity again, bringing on another 300k sq ft of capacity to power continued growth in the second half of the year.

NUGS has also demonstrated a power position in the California cannabis market in terms of distributor relationships.

The stock deserves a look as something the judges may pick as the prettiest face. The growth is spectacular, and the company has built up serious production capacity potential and a powerful position in the California market. For large balance sheet players that don’t have exposure to the California market, it might be an interesting opportunity.