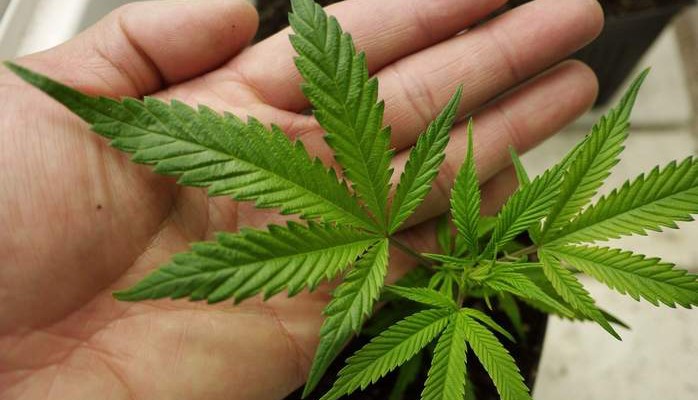 Cannabis Strategic Ventures (OTCMKTS:NUGS) Expands Its Production Capacity BY 150% Due To Demand Surge

Cannabis Strategic Ventures (OTCMKTS:NUGS) has announced that following the surge in sales at the beginning of this month; it is ready to have an expanded inventory ready for shipment and sales. For the first time in the company’s history, the surge left it sold out in each week last month.

Recently the company expanded its total production capacity by almost 150% in anticipation of an unprecedented surge in demand. The expansion in capacity will help in contributing to inventory in the future as the company continues to witness accelerated sales growth.

The CEO of the company, Simon Yu, indicated that what they have been experiencing is something they have never witnessed. He added that the company managed to book $100,000 to clear its remaining inventory. Yu added that although they expected this kind of change, they however, underestimated it, but excessive demand is every company’s wish.

In April, the company reported record monthly sales, which jumped over 800% to around $10 million YoY. This increase was higher than the average sales reported in Q1. YU said that the performance at the end of April was a massive indicator of company’sits business context. The massive sales posted at the end of April is an indication that the second quarter will be strong.

Considering the company has already increased production capacity, it is likely to report an impressive second quarter exceeding expectations. Expanding production will allow the company to capitalize on the large orders and growing distribution relationships in the cannabis market in California.

In a company release on April 15, Cannabis Strategic Ventures announced that the management was working on launching its proprietary cannabis product line. They have already placed the product as a featured product in the fastest-growing delivery services in the cannabis market in California. Yu stated that the growth the company is experiencing is not COVID-19 driven, but it is a result of organic growth due to the improving market.