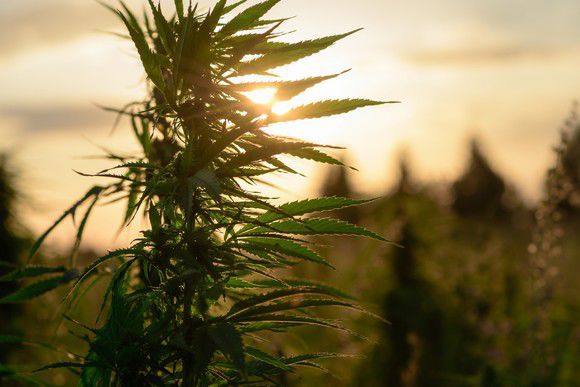 With Marijuana Stocks this in mind, we’re going to take the time to analyze one marijuana stock each week until we’ve dissected all of the major players (i.e., those sporting a $200 million market cap, or larger). Here are the companies we’ve discussed so far; Today, we’re going to take a closer look at Cara Therapeutics (NASDAQ: CARA). Cara Therapeutics is a drug developer that shares a key similarity with Insys Therapeutics: its drug development pipeline isn’t entirely devoted to cannabinoid or endocannabinoid-mimetic drugs. In fact, Cara Therapeutics, which is entirely clinical-stage at this point, is almost exclusively focused on developing CR845, a kappa opioid receptor agonist (KORA) that has nothing to do with cannabis. We’ll get into Cara’s more direct cannabis ties in a moment. Cara is angling its two experimental products in development, CR845 and CR701, at either acute or chronic pain, or pruritus, which is a really just fancy word for severe itching. For the time being, Cara’s future lies with the development of its KORA-based drug, CR845, which is being dosed in IV and oral form in various ongoing studies. KORAs generally have a poor ability to transcend the blood-brain barrier, unlike opioid therapies, meaning they’re an ideal candidate to treat pain (and pruritus) without the traditional central nervous system side effects seen with opioids that can include nausea, sedation, depression, and addiction. CR845 is being advanced in four clinical studies: two IV formulations that include post-operative pain and pruritis associated with chronic kidney disease (CKD) and two oral formulations for chronic pain and general pruritus. In late March, Cara reported promising results from Part A of its phase 2/3 study of IV CR845 in CKD-associated pruritus, with the experimental therapy meeting both its primary and secondary endpoints.