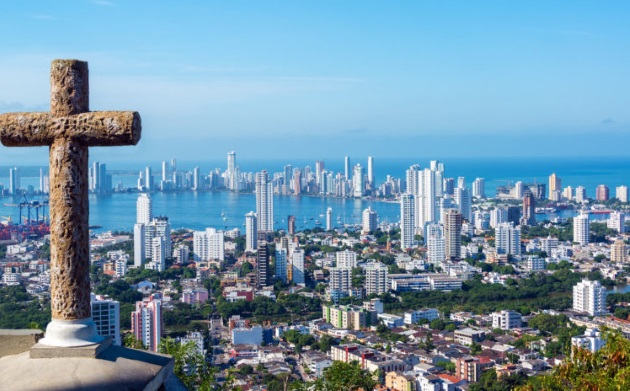 A Colombian marijuana company has received authorization to export product to Canada for testing, a move meant to show that the cannabis grown in the South American nation is “top quality.”

Ecomedics S.A.S., which operates as Clever Leaves and is backed by U.S.-based investment firm Northern Swan, has obtained all the necessary approvals to, for the first time, legally ship cannabis from Colombia to Canada.

Those authorizations cover six chemovars – plant variants with distinct chemical compositions – that are being shipped to a laboratory for analytical testing.

The authorization from the Colombian government – the first of its kind – was granted roughly two weeks after obtaining the Canadian import permit.

“Once we have the analytical results, we would be able to show the world that it’s possible to grow top-quality cannabis in Colombia, certified by an external Canadian laboratory,” Andres Fajardo, CEO of Clever Leaves, told Marijuana Business Daily.

“This would also show that it’s possible to grow the same quality as Canada but with significantly lower capital investments to build greenhouses. Natural conditions in Colombia paired with a professional team is the key.”

The actual shipment should happen in mid-February, with test results expected in March.

As the medical cannabis industry becomes increasingly globalized, Canada is  establishing itself as a destination for analytical testing.

Exports of dried flower for commercial purposes are not allowed from Colombia, but it’s possible to ship for scientific purposes.

Fajardo said the company also plans to ship extracts for testing purposes later this year, “but to have the best possible raw material certified by a third party in Canada already is a significant step.”

The receiving party “has a Health Canada processing license which allows them to test products but not cultivate or sell them,” Fajardo said. After the flower is tested, it will be destroyed.

Canada turned out to be the most burdensome part of obtaining authorization, Fajardo said, but “as soon as authorities understood that the material was going to be used for analytical purposes only, things started to move faster.”

From the Colombian side, “having an import permit from the country of the destination is the key. Once you have that, it’s a smooth road ahead.”

Fajardo expects to be able to export for commercial purposes by the third quarter of 2019, and his company is focusing plans on Canada, the European Union – “particularly Germany” – and other Latin American countries.

It’s a big prediction for a country that is still working on its regulatory details for how “magistral preparations” will be sold.

“In the meantime, no one can legally sell medical cannabis in Colombia,” Fajardo said.