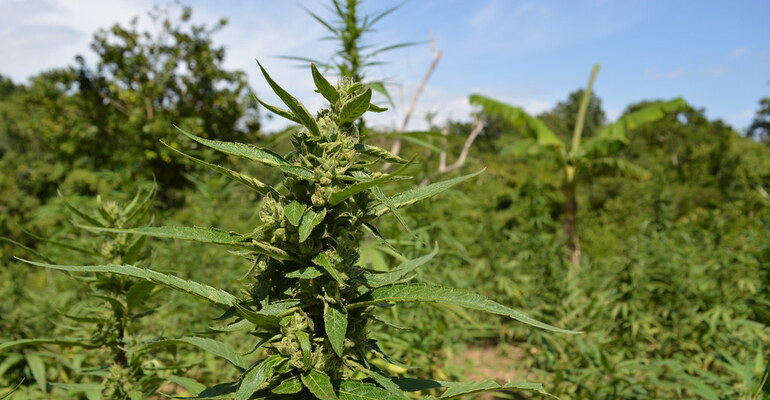 The House of Representatives could vote within the next week or so on amendment to protect all state marijuana legalization laws from federal interference.

Lawmakers filed the measure on Wednesday for possible attachment to a wide-ranging bill to fund several federal departments for Fiscal year 2021. Meanwhile, another representative is pushing two separate amendments that would strip federal money from states that have legalized cannabis, and other drug policy proposals are also on the table.

That spending legislation in its current form already includes provisions to shield state medical cannabis laws from Justice Department intervention, allow banks to service legal marijuana businesses without fear of Treasury Department punishment and protect universities from losing funding for studying cannabis. It also notably excludes language to continue a longstanding policy that has blocked Washington, D.C. from spending its own money to legalize cannabis sales.

Now, reform supporters want to add in an expansion to the current medical cannabis protection rider, which was first enacted in 2014 and has continually been renewed by Congress on an annual basis, so that it would cover recreational marijuana laws as well.