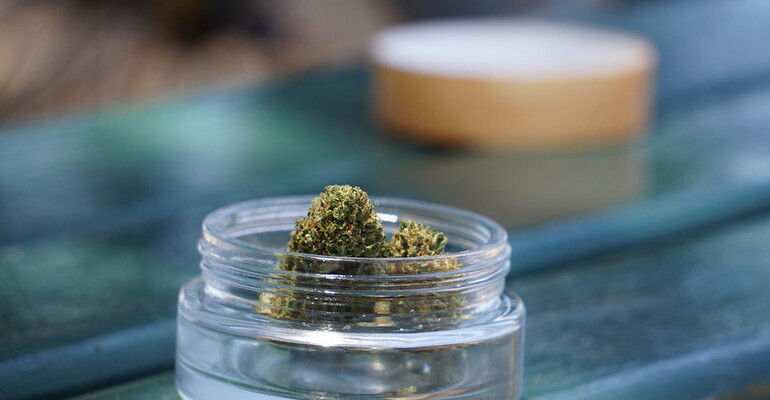 An informal task force formed by Connecticut Gov. Ned Lamont (D) has issued a series of recommendations on how to legalize marijuana with an eye toward social justice for communities most harmed by prohibition.

The group—which was comprised of about 20 lawmakers, advocates and community leaders—tackled two main sets of issues: those related to licensing and regulations, as well as community reinvestment. It was formed by the administration on a largely ad hoc basis in December and has stayed relatively under-the-radar in the weeks since.

“I think the overarching theme In the recommendations is the governor’s proposal needs to have strong equity provisions on the licensing side and on the back end, specifically a significant portion of the revenue going to communities hard hit by the war on drugs,” DeVaughn Ward, senior legislative counsel with the Marijuana Policy Project, told Marijuana Moment.