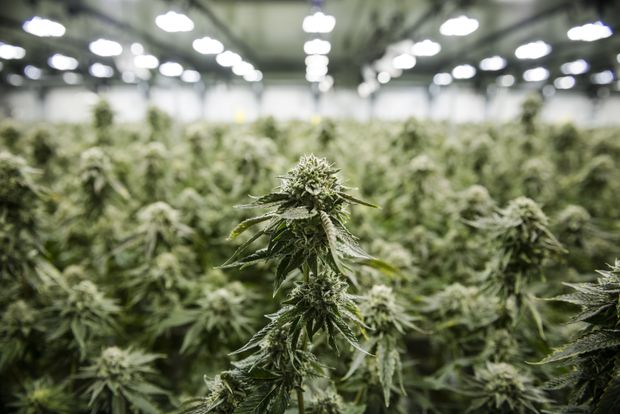 In an interview with Marijuana Moment, Rep. Earl Blumenauer (D-OR) said there will never be another anti-cannabis president—and that includes former Vice President Joe Biden, as long as he remains opposed to legalization. He also spoke briefly about a psilocybin measure that activists in his home state of Oregon are seeking to qualify for the 2020 ballot.