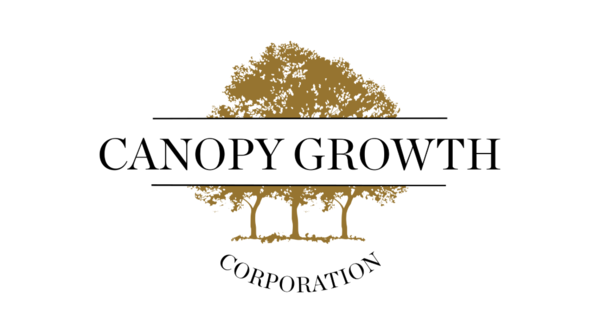 Constellation, the multi-national beverage giant and maker of Corona Beer, announced on Monday it had exercised 18,876,901 Canopy warrants it was holding. The warrants were acquired via Constellation’s massive strategic investments in CGC.

Proceeds from the exercising of the warrants totaled CAD$245 million. The shares acquired represent 5.1% of Canopy’s current issued and outstanding shares.

Under the plan of arrangement previously announced on June 27, 2019, Constellation would own approximately 55.8% of Canopy through the full exercising of warrants in its possession.

Cannabis sales have remained strong in Canada during the COVID-19 pandemic. Cannabis has been deemed an essential industry in Canada, although a few of the provinces/territories have restricted modes of sales.

As the cannabis sector continues its growth trajectory, the latest capital infusion for Canopy Growth puts it in a good position to execute on expansion plans and acquire undervalued assets in the space.

Along with the major debt financings by large U.S. cannabis companies (including Curaleaf Holdings), there is considerable new capital to fuel continued expansion of the cannabis industry in both the United States and Canada.