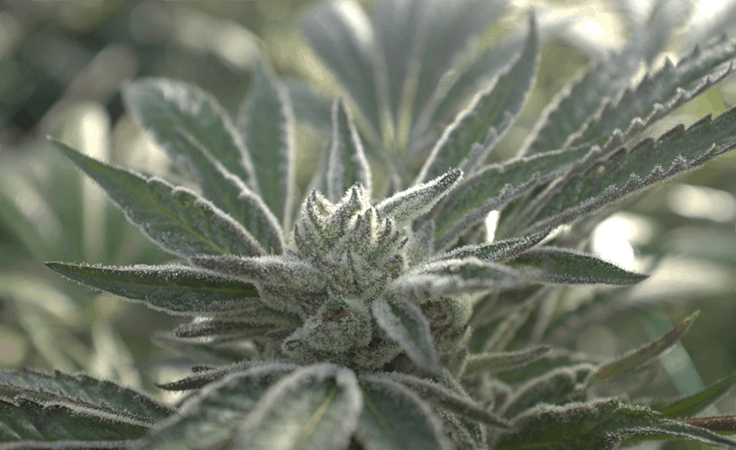 The 2020 North Central Extension & Research Activity-101 (NCERA-101) Annual Meeting, which was scheduled for March 15-18, has been postponed because of the coronavirus. The event is a gathering of minds in controlled environment agriculture (CEA).

NCERA-101 was scheduled to be held at the Tucson Marriott University Park Hotel in Tucson, Ariz., and will still take place there on a new date. It will likely be sometime in September, said Carole Saravitz, who is a research associate professor and the director of North Carolina State University’s Phytotron plant research facility, as well as a member of NCERA-101 and manager of the group’s website.

“In the next couple of days, we’ll have firm dates on when the conference will be,” she said March 12. “As planned, we’re figuring [September] will be past the coronavirus thing.”

Royal Heins, professor emeritus at Michigan State University, was scheduled to speak on “Cultural and flowering physiology of Hemp,” according to the meeting agenda. Ricardo Hernandez, an assistant professor at North Carolina State University who conducts hemp research, had plans to attend, Saravitz said. She said it’s likely that the postponed event will include tours of the same facilities and much of the same education.

Rob Eddy, an independent consultant and Cannabis Business Times columnist, said March 12 he had plans to attend the conference. “That is where I really get up to speed on what all the current research is, all over North America, and in this case, all over the world,” he said.

Because he is self-employed, Eddy said he may lose some money through airline fees when he gets new tickets.

Meanwhile, at Saravitz’s home base at NCSU, the university has canceled classes until March 23 and isn’t approving faculty to travel for now. Through these precautions, Saravitz and her colleagues will continue to take care of crops in the Phytotron, including cannabis.

“We’ll come in as a different group,” she said. “We’ll be a skeletal group that will come in because there’s eight of us here in the building and will we make sure that the building’s covered.”

Buchanan, Michigan-based vertically integrated company Redbud Roots has postponed one of its store openings because of the coronavirus, Alex Leonowicz, COO and general counsel, said on March 11.

In addition, at the one store it currently has open—the Redbud Roots Acme Provisioning Center in Williamsburg, Acme Township, Mich.—Redbud has set out wipes for customers to wipe down flower sniff jars.

“You don’t want everybody putting their hands on the same thing and then putting their nose up to it, which is like licking the handrail when you’re going on the subway,” Leonowicz said.

Redbud Roots also sent out an email to customers reminding them to wash hands and follow other sanitary practices amid the pandemic, he said.

“We have not changed like our cultivation practices or what we’re bringing in based on it,” Leonowicz said on March 11. “We didn’t really see much of a need to do that yet.”

The company provides paid sick leave to its employees, Leonowicz said, adding that the policy will stay in effect during the outbreak. The company may revisit the policy depending on the number of infections from the virus in the area.