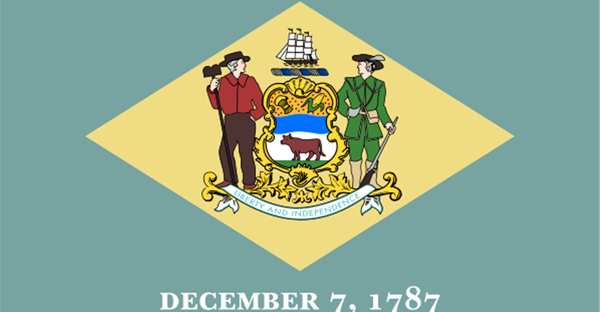 Delaware Next to Legalize Recreational Cannabis?

On Wednesday June 5, 2019, a hearing is scheduled in the state of Delaware to consider a bill before the State to legalize the use of cannabis for adults aged 21 and over, and to tax and regulate legal cannabis similar to alcohol.

Under the proposed legislation, adults would be legally allowed to possess up to one ounce of cannabis for their personal use. If the bill is passed, cannabis could be sold in Delaware’s “compassion centers”, which are already authorized to dispense medical marijuana.

If Delaware passes the proposed legislation, it would become the 11th U.S. state to legalize cannabis for adult use (12th after Illinois?). U.S. states continue to move steadily toward cannabis legalization and opening up cannabis commerce, in line with public opinion, where a full two-thirds of adult Americans now support the full legalization of cannabis.

The announcement is also following the general international trend toward less-stringent drug regulation. Earlier this week, the United Nation’s International Narcotics Control Board published a report recommending decriminalization of all drug use.

While the recommendation may not do much to influence attitudes regarding “hard drugs” like heroin or LSD, proponents of cannabis legalization (at both the state and federal level) will undoubtedly cite the report as additional impetus for the reform of cannabis laws within the United States.