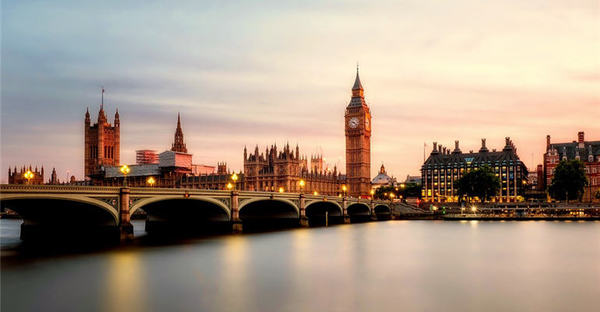 Think about the tearing down of the Berlin Wall. That symbolic event marked a lightning-fast evolution in attitudes that completely re-shaped the political map of Eastern Europe.

Obviously the two events aren’t of equal historical stature. But the speed at which attitudes have changed does bear examination.

Even a decade ago, with “medical marijuana” just emerging, the idea of fully legal recreational cannabis still seemed to be a change that would occur “some day”. At that time, only a handful of nations on the planet were even considering legalizing cannabis for medicinal use.

Cannabis is fully legal in Canada nationally (as well as a few other nations around the world). It’s now legalized for both medicinal and recreational use in 11 U.S. states (plus Washington, D.C.).

A minority of U.S. states continue to live in the past (i.e. cannabis Prohibition). Apart from these dinosaur jurisdictions, not fully legalizing cannabis is now deemed to be a political failure.

Few U.S. politicians display any genuine understanding of both the safety of cannabis and its usefulness as a legal industry. But like all politicians, they can understand poll numbers – and here are the latest U.S. numbers, from Civic Science.

Overall, 68% of Americans now support full cannabis legalization. Perhaps even more startling, support for legalization is now slightly stronger among Americans 45 – 64 years of age (65%) than with respect to those under 25 (64%).

The stereotype of cannabis as a drug for pot-smoking teenagers is now up in smoke, like so much other mainstream media mythology concerning cannabis.

More and more, cannabis is becoming the recreational drug-of-choice for educated professionals. Who would have predicted that a decade ago?

Now we are seeing international attitudes toward cannabis also shifting with increasing speed.

It was only in November 2018 that the UK first legalized medicinal cannabis. Now a new poll at Evening Standard reports that 63% of Londoners want the UK to follow Canada’s example and legalize cannabis nationally.

For investors, the increasing speed of the global legalization movement translates into new markets opening up for cannabis even faster than expected. TSI just highlighted one of the cannabis normalization trends: the exodus from alcohol to cannabis as a preferred recreational drug.

Replacing just 1/7th of current alcohol consumption (~ $1 trillion per year) with cannabis would add an additional $150 billion of revenues to the cannabis sector. And there is strong consumer interest in making this transition.

As the Cannabis Wall is torn down around the world, cannabis revenues (and investment opportunities) can be expected to grow like a weed.