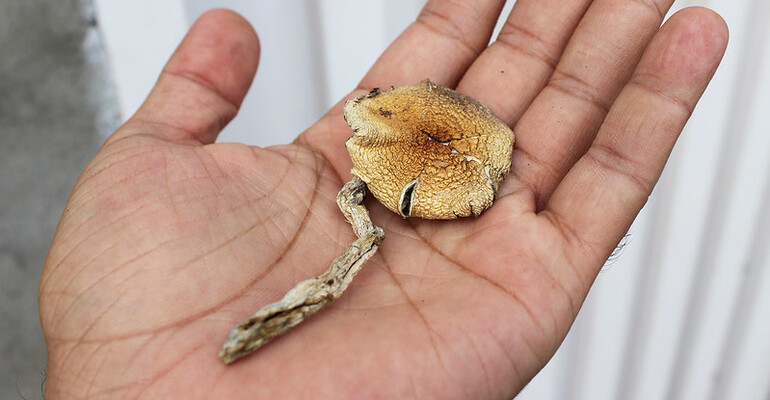 A first of its kind “self-blinded” trial testing the effect of psychedelic microdosing has found the anecdotally popular practice may be an example of a strong placebo effect. The research, led by Imperial College London, suggests there is little difference in reported benefits between a microdose and a placebo.

Psychedelic microdosing in not a new phenomenon, but it has grown in mainstream popularity over the past decade. American researcher James Fadiman famously popularized the idea with his book The Psychedelic Explorer’s Guide in 2011.

The key to microdosing is the belief that frequent low doses of psychedelics such as LSD can generate enhancements to productivity, creativity, mental well-being and energy. But most importantly, a microdose must be so small the user does not experience any perceptual or hallucinogenic effects.