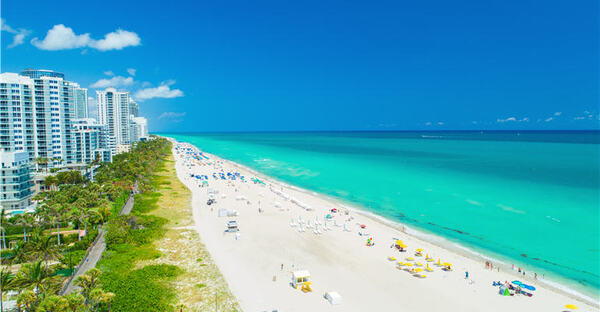 Florida’s cannabis industry is growing rapidly and gaining momentum. But as is the case in many U.S. states, this positive evolution is coming in spite of the politicians – not because of them.
First, the numbers.

Grassroots legalization efforts failed to get cannabis legalization on the ballot for the 2018 election. However, organizers are more confident heading into the 2020 election cycle.

Then there are the politicians.

While Florida’s legal cannabis companies are busy building an industry and Florida’s residents are busy working toward legalization, what are the politicians doing?

The only clearly positive move being contemplated by Florida’s state government is the proposal to allow more businesses to sell medicinal cannabis and edibles.

The health issues arising from tainted vapes are yet another unwanted consequence of cannabis Prohibition. However, it provides politicians with not only justification but political cover to legalize cannabis now: as a matter of public safety.

Instead, like most state governments, Florida’s politicians are taking the cowardly way out. They are waiting for their own voters to force them to do the right thing.

Of note, while Florida’s cannabis industry is projecting a 6% growth rate over the next five years, overall, U.S. cannabis sales are projected to triple by 2023.

This means that while legalized cannabis is gaining momentum in Florida and reaching a considerable mass (because of the state’s large population), Florida is still a laggard in the overall growth of the cannabis industry in the United States.