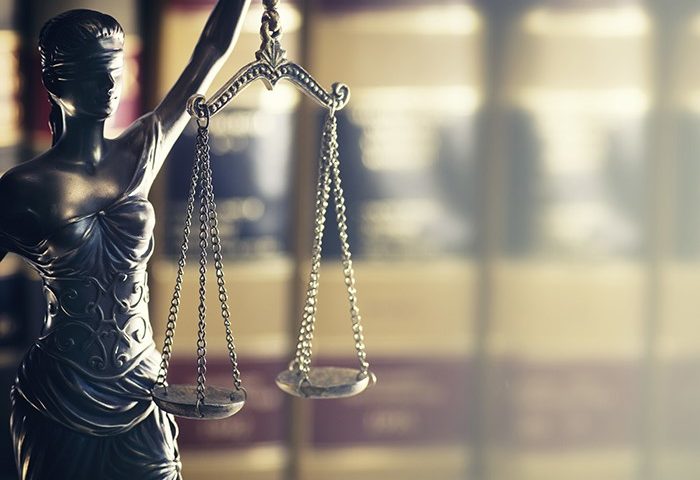 Weedmaps has come out as the latest online cannabis dispensary directory to purge its website of unlicensed shops in a move that Wikileaf CEO and Founder Dan Nelson calls continued growing pains for an industry that is constantly becoming more mainstream.

Weedmaps announced Aug. 21 that it will no longer allow illicit businesses to advertise on its platform in a move projected to undercut California’s vast illegal cannabis market, according to a CTV News report.

Nelson and the Wikileaf team made a similar decision in late 2017, when it cracked down on unlicensed businesses listed on its website. In early 2018, when California launched its legal adult-use cannabis market, Wikileaf purged its directory of all illegal dispensaries, cutting its list of 1,500 California shops back to 577, Nelson says.

Two driving forces led Wikileaf to its purge, he adds: feedback from dispensaries and an eye toward a listing on the Canadian Securities Exchange.

Wikileaf’s dispensary onboarding team received ongoing feedback from businesses expressing dismay when, after they went through the painstaking licensing process and displayed compliance with California regulations, their dispensary was displayed on online platforms next to nearby dispensaries that had not received licenses.

“It was their view, which I believe is also a true one, that the platforms were enabling these black-market businesses to siphon off business that really should have gone to the legal outlets,” Nelson says. “That was the first bit of feedback that we were getting every day from the dispensaries that we work with back in late 2017 and early 2018.”

Then, as the company ramped up plans for its listing on the CSE, it began looking more closely at its compliance with each state’s advertising regulations and laws regarding unlicensed dispensaries. This eventually led Nelson and his team to conclude that Wikileaf needed to purge its platform of illicit businesses in order to take the company public.

“Both of those things caused us to pull the trigger, and once we decided to do it, our data entry team had culled the herd in probably about three days tops,” Nelson says.

The Wikileaf team used government resources and pulled cannabis business’s license numbers and contact information into a spreadsheet, and then compared that line by line with the dispensaries in the Wikileaf database. The businesses not listed on the master spreadsheet of licensees were simply deleted from Wikileaf’s website.

To maintain a compliant database, Wikileaf has set up what are called visual pings on the government websites, Nelson says. Any time a piece of text is changed on those web pages—any time a business loses or gains a license—the Wikileaf team is notified within 24 hours and can update its database accordingly.

Dispensaries can sign up online to be listed on Wikileaf’s database, and an additional field is now included for the business’s license number. Without a license number, a dispensary will not be considered for the platform, Nelson says.

“If we really want to have a totally legal market, then it’s going to take participation from all of the platforms, I think, together,” he says. “That’s Wikileaf, that’s Leafly, that’s Weedmaps, [and] that’s probably even Facebook and Instagram [that need] to get on board with only allowing licensed dispensaries. If a dispensary is not willing to show a provider their license, they should not be on the platform. I think that’s the best way for the industry to move forward for consumers and for the businesses themselves.”

Wikileaf did receive some pushback from the unlicensed dispensaries it booted from its platform in early 2018, he adds.

“Some dispensaries were using us essentially as their website, where they would drive their customers to their Wikileaf page so their customers could see what they had to offer,” Nelson says. “They were very much utilizing the site, they were encouraging reviews on their page and all that, so when we pulled it out from under them—we sent out a memo the same day, letting everyone know why we did what we did—but obviously, they felt like the rug was pulled out from under them.”

Nelson points out that the issue is not isolated to California. For example, in 2014 and early 2015, when Washington transitioned from a medical-only to an adult-use market, many of the medical dispensaries that did not receive an adult-use license operated in a legal gray area for a few months, Nelson says.

“They weren’t necessarily getting their doors knocked in by the feds or anything, but they were also not technically legal to operate,” he says. “This gray zone operated in the interim between the medical and recreational transition for a few months, and we had to make the same decision back then to pull the medical shops that we had been working with for a while just because they lost their license. … It’s basically just growing pains and getting through the first official phases of legalization.”