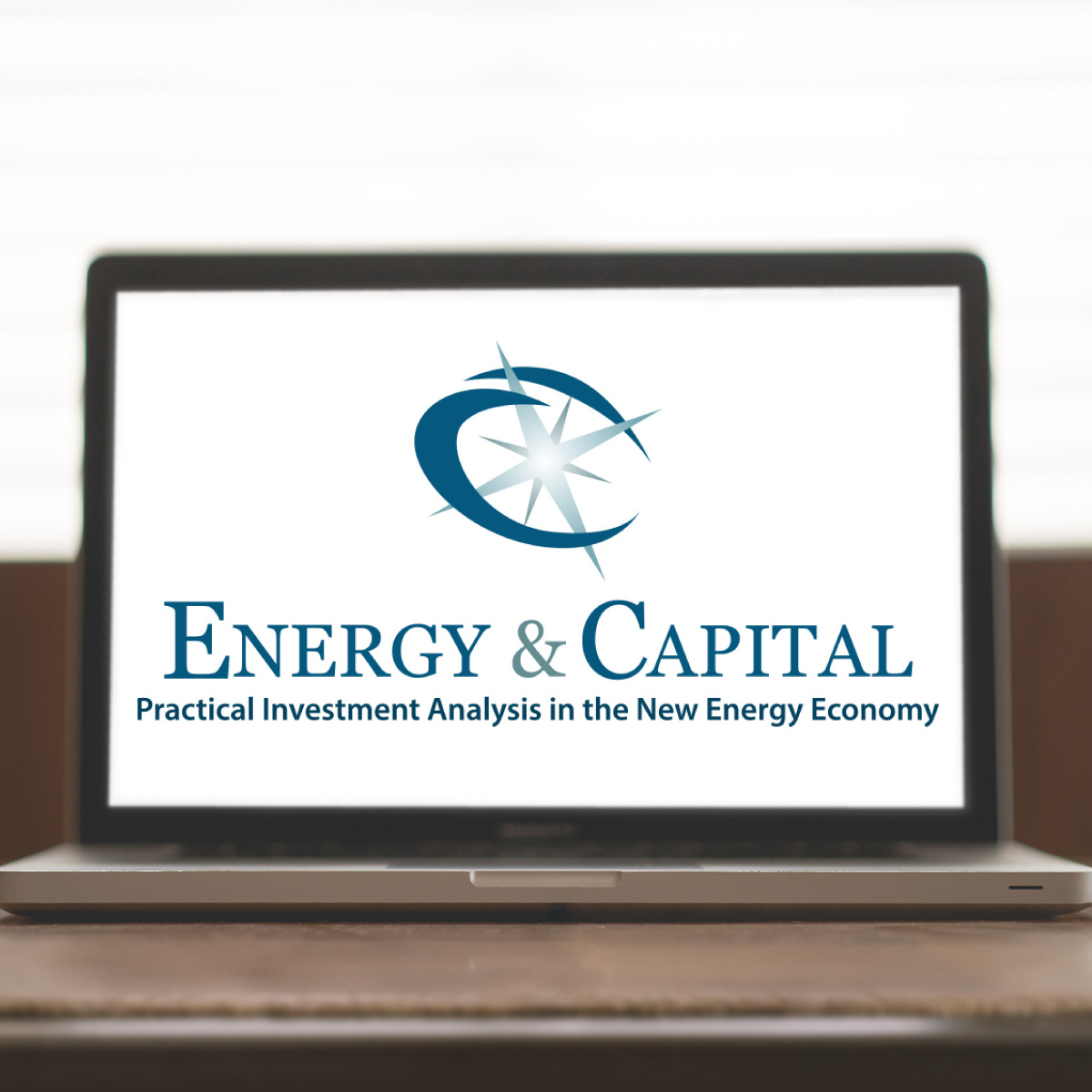 According to both the 2016 Gallup poll and the more recent CBS News poll, an all-time record percentage of respondents — 60% and 61%, respectively — want to see marijuana legalized across the country. If pollsters focus purely on medical cannabis, favorability toward legalization shoots to somewhere in the neighborhood of 90%, depending on the source of the survey. With such growing acceptance of cannabis, marijuana stock investors fully anticipate that recreational and medical sales will continue to thrive. From a sales perspective, a recent Marijuana Business Daily report titled “Marijuana Business Factbook 2017” found that U.S. sales are expected to grow approximately 30% this year to a range of $5.1 billion to $6.1 billion, with legal recreational and medical sales combined reaching a projected $17 billion by 2021. Between 2016 and 2021 we’re looking at 300% sales growth . Investors would struggle to find more consistent growth elsewhere, which is why they’ve flocked to pot stocks. Hot marijuana stocks that are growing like a weed However, over the two-week period between July 7 and July 21, three marijuana stocks have really stood out from the pack for Marijuana Stocks their impressive percentage or market-cap gains. Let’s have a closer look at which companies have truly been “growing like a weed” recently. In spite of no major news events, the mammoth of all marijuana stocks, GW Pharmaceuticals ( NASDAQ:GWPH ), has seen its share price move higher by nearly 13% over a two-week period. On a valuation basis, we’re talking about $325 million being added in just 10 days’ time. What the heck is going on here?