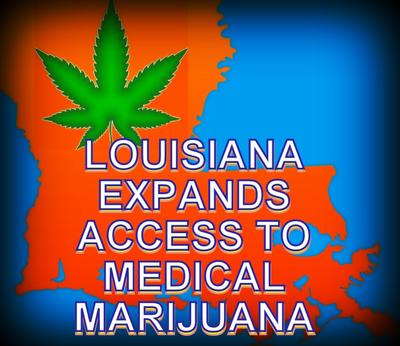 LA MEDICAL MARIJUANA EXPANSION – On Tuesday, Governor John Bel Edwards officially signed into law a bill to greatly expand Louisiana’s medical marijuana program. The Governor’s pen allows doctors to recommend it as treatment for any patient they believe it would help. Before Tuesday’s signing — medical marijuana could only be recommended, but not be officially prescribed by licensed physicians in Louisiana.