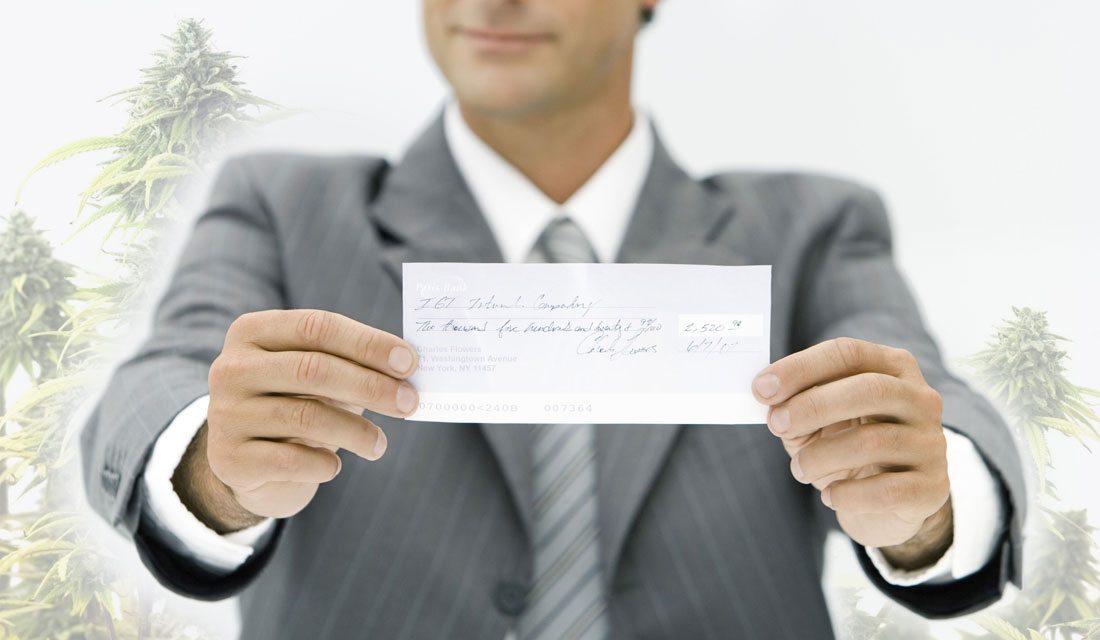 It seems like everybody is trying to get in on the “green rush” of the legal cannabis industry. And that includes a growing number of venture capitalists. The cannabis industry carries with it a number of unique opportunities — and risks — for investors willing to bet on legal weed. But if current trends continue, ventures capitalists are set to make some serious green.

There are a few important factors driving venture capitalists into the cannabis space. For starters, there is the potential to see some big-time returns.

According to experts at The ArcView Group, the legal cannabis industry in North America made $6.7 billion in 2016. That number represents a 34 percent jump from 2015. And they expect similar growth to continue well into the future. In fact, experts predict that legal weed will be a $23 billion industry by 2021.

Venture capitalists are in a great position to tap into this growth. One big reason is that banks and other lenders are very cautious about working with cannabis businesses. That’s primarily because weed is still illegal at the federal level.

For example, most dispensaries have to operate as cash-only businesses. Banks and credit card companies don’t want to work with them. Without access to these sources of funding, many cannabis businesses must rely heavily on private investors.

Venture capitalists willing to bet on legal weed can take advantage of this. They can get in on the ground floor of an industry that’s about to explode. When they do, they set themselves up for big-time profits.

There is already a lot of activity as venture capitalists learn about the legal cannabis industry. According to industry experts, there were 11 deals made in 2013. Those deals accounted for $11.91 million in investments.