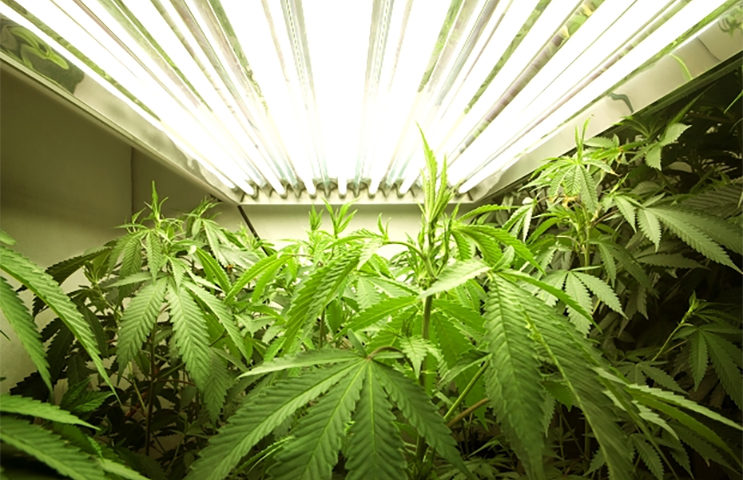 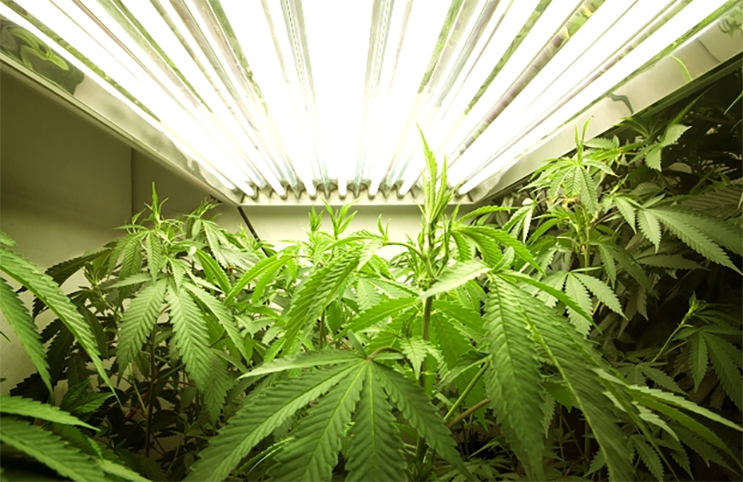 It would appear that the marijuana industry is expanding with an unstoppable force supported by the ever-increasing support of state legalization. The strong cannabis momentum might get an 11th state to legalize marijuana. Just a few weeks ago, there was a fallout regarding the legalization of cannabis in both New York and New Jersey. In Illinois, Governor J.B. Pritzker along with some state lawmakers, came forward with an agenda to pass a bill legalizing recreational marijuana before the end of the legislative session in May of 2019.

Proposed Bill Faced Quite An Opposition

Naturally, the proposed bill faced quite an opposition. From law enforcement to employers to the NAACP, community leaders and everyday citizens are actively pushing hard to not allow the legal cannabis industry into their states. The fear of this bill leaving devastating impacts on citizens and young people is widespread. Many anti-marijuana advocates are viewing this as another “addiction-for-profit” move. The good thing however, was the anticipated feedbacks and flexibility to accommodate notable changes. With time running out to pass the bill, the bill’s sponsors need to make important changes quickly.

One such fundamental change came about the morning of May 14th. Under the originally proposed rules, adults would have been allowed to grow up to five plants per household in a locked room away from the public eye with the permission of the landowner. However, this might as well move people towards addiction and abusing the substance. Also, law enforcement showed concerns over the difficulty of distinguishing between the illegal growers from the legal home-grown ones. Their concerns were somewhat soothed when the bill’s sponsors came forward with the intention to eliminate the rule. This change meant that adult state residents would not be allowed to pot the marijuana plants in their homes. Only those in need of the medical marijuana would be authorized to plant no more than 5 marijuana plants.

However, if the change is finalized, it could lose the sponsors that support the NORML (National Organization for the Reform of Marijuana Laws’). The NORML is a Washington based NPO aimed at advocating to legalize non-medical marijuana use in the US which would eliminate penalties for using cannabis responsibly. Dan Linn, the executive director of NORML, mentioned the various problems with medical cannabis programs that they have been unable to find a solution for. This makes their support towards the bill quite diabolical.
An amendment to the proposed Cannabis Regulation and Taxation Act would need to be incorporated soon in order to not delay the introduction of the bill. However, the change did not convince everyone to support the bill. Approximately 50% of the House have decided to slow down the legalization of cannabis. This figure, however, does not deter the confidence of those who want the bill to pass.