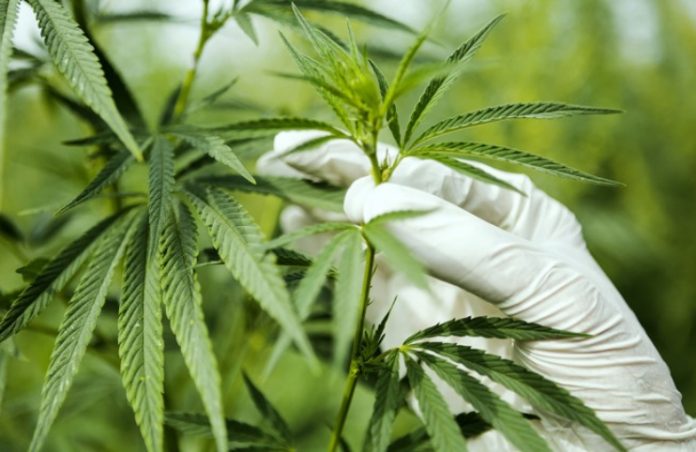 Vancouver, Canada based cannabis company Harvest Health & Recreation Inc (HRVSF)’s stock had been on a good run since back in April when the stock reached new highs. However, much of that really was due to the optimism surrounding the possibility of the United States legalizing cannabis nationally. However, Harvest Health stock price has dipped considerably from the $7.50 to $10 levels.

In this regard, it needs to be pointed out that experts believe that at some point the legalization of marijuana might happen in the United States. It could possibly be the best time to buy the Harvest Health stock while it is still down.

Hence, it is necessary to have a close look at Harvest Health’s actual plans as a cannabis company. According to most reports, the company wants to emerge as the most valuable cannabis company in the world. It plans to achieve that goal by becoming the biggest player in the United States, the world’s largest market for cannabis. Multistate operators in the cannabis industry have found success in the United States by selling their products in the handful of states where the product is legal. In addition to that, the company has been patiently working towards having as many as 100 dispensaries spread across 14 states by next year.

Harvest Health has also inked licensing deals and production licenses that will give it access to 142 dispensaries as well as 219 plants across 17 states. The firm’s Q1 2019 report is going to be another important event as investors check whether the growth story continues. The company has projected earnings of $1 billion by next year and so, buying the dip could be a good idea. GMP Securities is bullish on the Health Harvest stock and has given a target price of C$18.50.