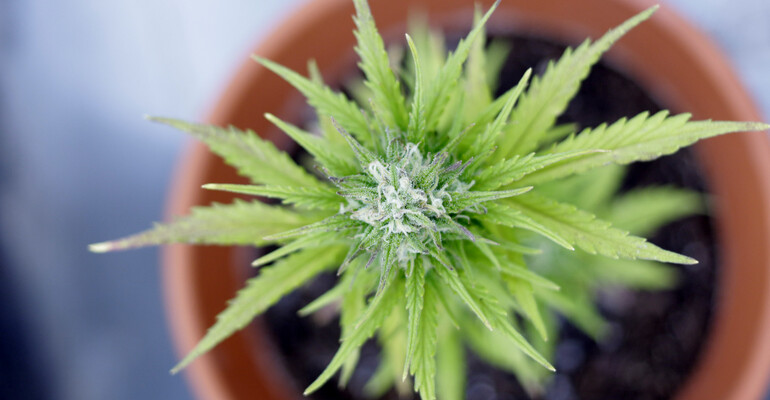 This past January, Hawaii Senators Rosalyn Baker (D) and Brian Taniguchi (D) introduced Senate Bill 2543, a bill that would grant employment protection to employees who use cannabis. Although the bill was introduced months ago, it is still making its way through the legislature.

According to the wording of the bill, employers in Hawaii could lose monetary or licensing benefits if they fail to protect employees who use medical cannabis. Discrimination against patients when hiring, firing, or making any changes to employment would be prohibited. Discrimination will not be allowed against medical cannabis card holders or those who test positive for medical cannabis and are legally allowed to take it. The one exception will be for “potentially dangerous occupations,” which at this time are not clearly defined in the bill.

However, it does list certain professions that will be exempt from this, sticking with a no-cannabis policy. That includes law enforcement officers, firefighters, water safety officers, those who have to carry firearms for work, emergency personnel, anyone who works with controlled substances in the healthcare field, anyone who works with vulnerable populations such as children and the elderly, civil defense personnel, and those with certain types of vehicle licenses. Additionally, those who work with public power grids and public utilities will not be able to use medical cannabis.

“Medical cannabis patients face significant stigma due to longstanding misperceptions regarding cannabis and its uses, fueled by a longstanding, costly ‘war on drugs’ that is disproportionately waged against those impacted by social determinants of health,” officials with the Drug Policy Forum of Hawaii said in a written testimony released when the bill was first introduced.