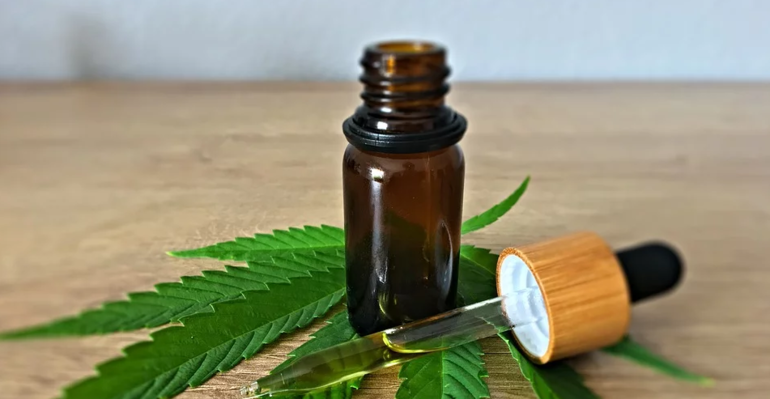 A bipartisan group of lawmakers reintroduced a bill in Congress on Thursday that would allow hemp and CBD derived from the crop to be marketed and sold as dietary supplements.

The Hemp and Hemp-Derived CBD Consumer Protection and Market Stabilization Act is the third piece of cannabis legislation to be filed so far in the new 117th Congress—and it would provide the hemp industry will critical regulatory clarity as federal agencies develop rules for CBD marketing.

Under the proposal from Reps. Kurt Schrader (D-OR) and Morgan Griffith (R-VA), who filed an identical bill last year, “hemp, cannabidiol derived from hemp, and any other ingredient derived from hemp shall be lawful for use under the Federal Food, Drug, and Cosmetic Act as a dietary ingredient in a dietary supplement.”