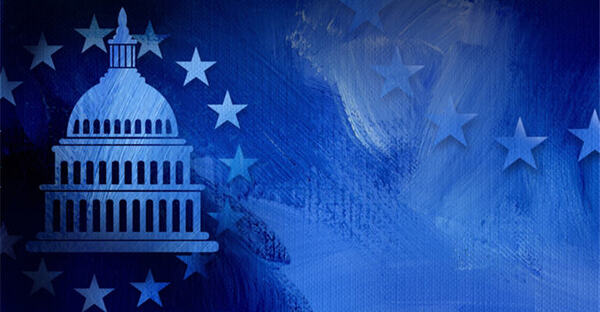 On Wednesday, the House of Representatives passed the SAFE banking bill, by a vote of 321 – 103. It has been widely hailed as an “historic vote”.

Yes, but. The “but” is that this could all be merely symbolic.

To become law, SAFE also needs to be passed in the Senate. The House was expected to pass this bill. The Senate is a totally different proposition, despite signs of increasing Republican support.

To understand this, the best place to start is to take a closer look at the House vote. All but one Democrat voted in favor of SAFE. But a majority of Republicans voted against it: 102 – 91.

The Republicans have majority control of the Senate. With a majority of Republicans still standing against this legislation (in the House), it might not have sufficient support to pass in the Senate.

However, as many have already observed, there is a more fundamental obstacle to the passage of this bill. Its name is Mitch McConnell. The self-proclaimed “Grim Reaper”, McConnell has publicly pledged to never allow any Democrat-sponsored bill to ever reach a vote (and this is “democracy”?).

SAFE certainly qualifies as being Democrat-driven.

Even then, however, SAFE would have had a fighting chance if it was supported by a majority of Republicans. McConnell could have found some pretext for allowing it to reach the floor, especially given that it will be beneficial for the U.S. hemp industry – which he supports.

With the bulk of Republicans still standing against any meaningful federal reform of cannabis laws, this gives McConnell more than enough political cover to continue with his Grim Reaper approach to U.S. legislation. That seems to spell “game over” for SAFE – for now.