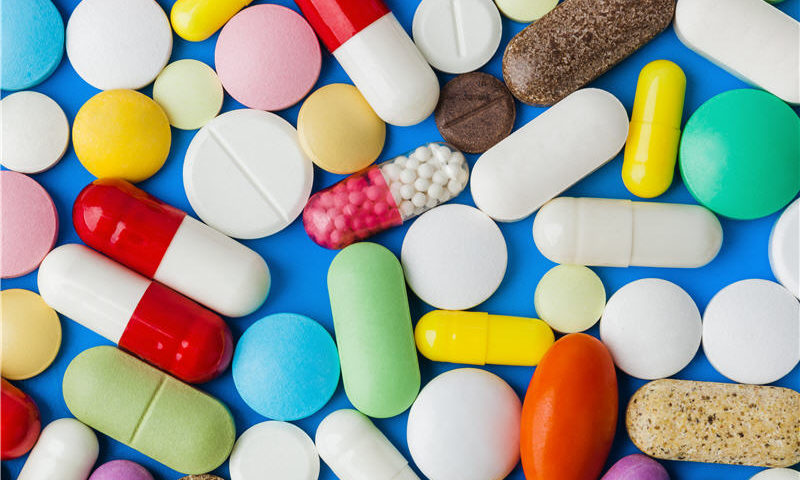 How and Why Legal Cannabis Will Be Everywhere

The cannabis legalization movement cannot fail. The proverbial “genie” is now already out of the bottle.

Exuberant statements (like the one above) suggest zealotry. Someone who is so personally wrapped up in a subject that their own beliefs colour their outlook.

In the case of cannabis, it doesn’t require that level of personal involvement or belief to reach such bullish conclusions about the commercial potential of cannabis.

We merely need to look around at the “cannabis saved my life” stories from other people (sometimes figurative, sometimes literal). Such anecdotal stories are now plentiful, from both ordinary people and famous celebrities.

The latest “cannabis saved my life” story to hit the media is particularly instructive.

Lara Parker has a somewhat obscure medical condition known as endometriosis. It is a serious chronic pain condition that (among other symptoms) produces severe vaginal pain and chronic nausea.

The vaginal pain made sexual intercourse virtually impossible. The nausea (according to Lara) made it almost impossible to eat.

Medicinal cannabis has alleviated her pain to the point that she can enjoy a normal sex life. And it’s now the only pain medication she requires. It has eliminated her nausea, stimulated her appetite, and allowed her to enjoy eating again.

Marijuana is my medicine, full stop. I really can’t imagine my life without it, and I don’t want to. Imagining a life without cannabis gives me great anxiety.

See one such story in the media, and people may consider this nothing more than zealotry. But see such stories and testimonials appear on a regular basis and “the case for cannabis” cannot be dismissed as easily.

As The Seed Investor regularly observes, the human body naturally produces its own cannabinoids – which are essential to human health. The cannabis plant promotes our health.

As noted in the article above, cannabis is not a cure-all. Burt because it is so safe, it can be introduced as a medicinal therapy without fear.

It is non-toxic. It causes no harmful side effects. It is not contra-indicated with any pharmaceutical product.

It won’t make someone’s health worse. It will often make it better. Thus as physicians become more comfortable with (and educated about) cannabis, cannabis will become the initial go-to medicinal therapy in more and more medical contexts.

It is an especially important medicinal tool for many pervasive and multi-faceted medical conditions. Multiple sclerosis sufferers are reported to obtain enormous relief from cannabis, and MS is an “approved condition” for medicinal cannabis in an increasing number of jurisdictions.

Chronic pain has always been a major problem (and market) in healthcare. Opiates have been the reluctant go-to drug of physicians – because of their many harmful side effects and high toxicity.
Doctors prescribe opiates only because of a lack of effective alternatives.

Indeed, the Opioid Crisis has occurred because at the time that Big Pharma was peddling these new ultra-powerful/ultra-dangerous drugs, the medical Establishment was unable to offer a better alternative.

Cannabis is now a proven substitute for opioids. At worst (in the case of extreme chronic pain conditions) it allows these heavy opioid users – opioid addicts – to reduce their consumption.

In many cases, cannabis allows even heavy opioid users to completely cease the use of opioids. A safe medicine for their pain. A cure for their addiction. Indeed, addiction therapy represents another important future application for medicinal cannabis.

A cannabis White Paper (produced in Canada) lays out the potential economic benefits in Canada from people consuming cannabis-infused beverages as an alternative to alcoholic beverages.

The “harm” caused by alcohol in various contexts generates a total economic cost of CAD$14 billion per year in Canada.

In contrast, cannabis-related “harm” totals CAD$1 billion per year. But almost all of that harm is directly derived from the criminalization of cannabis. Legalized, cannabis harm falls to near-zero in economic costs.

This leads to the commercial potential of cannabis as a recreational drug. Unlike existing legal drugs (alcohol and tobacco), cannabis use tends to make people healthier rather than less healthy.

Alcohol and tobacco are directly responsible for more than 500,000 deaths per year in North America and millions of illnesses. Rational consumers need to weigh the (serious) consequences of consuming these dangerous drugs.

Cannabis is a recreational drug option (increasingly popular with educated professionals) that allows people to avoid those serious risks.

Even in the United States, nearly 70% of Americans support full cannabis legalization, which now also includes a majority of Republican voters. We are rapidly approaching a point where anti-cannabis politicians are un-electable in the U.S.

As medicine, cannabis is extremely versatile and potent, with an unmatched safety/tolerance profile.
As a recreational drug, cannabis is a safe-and-benign option that can save millions of lives and countless billions of tax dollars (in potential healthcare savings).

Why will cannabis be everywhere? Because we need it.

How will cannabis be everywhere? Because people no longer believe the anti-cannabis propaganda and will no longer tolerate the political excuses.