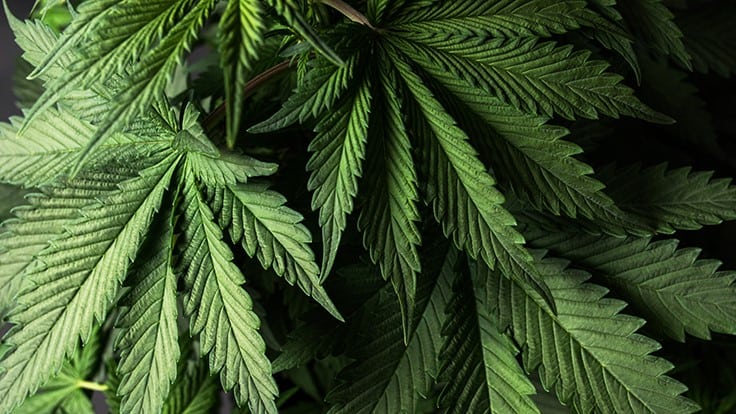 Possession of hemp in Idaho is still illegal, but businesses lawfully transporting it through the state can now do so without fear of retribution.

Amid a string of incidents resulting in legal action against truckers transporting hemp through Idaho, the governor issued an executive order temporarily legalizing interstate transportation of the industrial crop. (Read the full text of the executive order below.)

The swift action by the Gov. Brad Little (R), who issued the order Nov. 19, is in response to the U.S. Department of Agriculture’s (USDA) recent publication of its interim rules that regulate hemp’s production. Among other provisions, the rules prevent states from prohibiting the transportation or shipment of hemp produced in compliance with the 2018 Farm Bill.

“Upon publication of those interim final rules, Idaho law now likely conflicts with federal law with respect to interstate transportation of hemp,” says a news release from the governor’s office.

Idaho is one of only three states in the country without a framework in place that allows farmers to legally grow hemp (the other two are Mississippi and South Dakota). Idaho currently prohibits hemp possession unless it contains 0% tetrahydrocannabinol (THC).

Little’s executive order lays out protocol for transporters to follow when driving through the state with hemp, which includes:

Once inspection is complete, transporters will be given an inspection report they can present to an officer if stopped. The executive order also encourages transporters to avoid “unnecessary delay” moving through the state, as possession of hemp remains illegal. In addition, hemp can only be transported on, or within the immediate vicinity of, interstate highways save for a few exceptions, according to the order.

The release adds that the executive order is a “stopgap measure until the Idaho Legislature enacts a more permanent solution.”

Indeed, the Idaho Legislature has examined the issue but could not reach a consensus by the time the state’s 2019 legislative session ended in April. One bill would have legalized the research, production and regulation of hemp, while another would have regulated interstate transport.

“From the start, I have stated I am not opposed to a new crop such as hemp, but that we need to be sure the production and shipping of industrial hemp is not a front to smuggle illicit drugs into and around Idaho,” says Little, who assumed office Jan. 7, 2019, in [NS3] a public statement. “We expected new federal rules would eventually result in hemp lawfully traveling across state lines. My administration has prepared for this development, working with partners in law enforcement and other interested parties. As it turns out, the rules were published at a time when the Idaho Legislature could not quickly respond. My executive order is a stopgap measure to address the narrow issue of interstate transportation of hemp until the Idaho Legislature develops a permanent regulatory framework around hemp.”

The executive order is in effect for any interstate transportation that took place on or after Oct. 31, 2019.

Such was not the case for three truckers who faced legal charges earlier this year for transporting hemp through the state before the order took effect. In two separate incidents—one in April  2018 and one in January 2019—police in Ada County seized the shipments and charged the truckers with trafficking marijuana.

After each served jail time, all three drivers settled their cases with the Ada County Prosecutor’s Office in September 2019 by pleading guilty to misdemeanors, according to the Idaho News Press. Each will remain on unsupervised probation and have to pay fees and restitution.

Despite the resolved charges and recent executive order, however, Big Sky Scientific, a cannabidiol (CBD) company based in Sun River, Montana, is still facing legal battles in the state after the January 2019 incident. The company has sued state police after they permanently confiscated nearly 7,000 pounds of hemp from the driver. The two parties recently argued their case in the state’s 4th District Court for a summary judgement from the judge, who is expected to release his decision in the coming weeks, Idaho News Press reports.