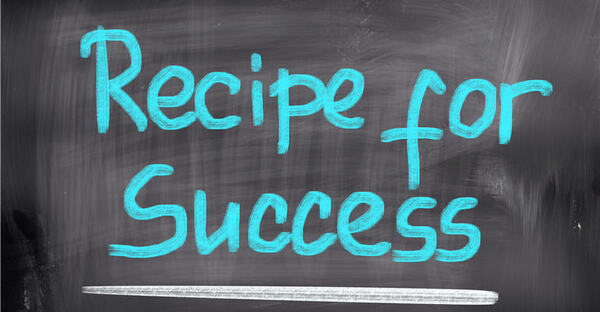 Illinois Recipe For Success: $3+ Million Of Sales In Day 1 Of Legal Cannabis

The headline number from the first day of legal recreational cannabis in Illinois was nearly $3.2 million in cannabis sales, derived from 77,128 customers. That’s a big splash.

However, looking behind this number provides a lot of reasons for optimism as the legal cannabis industry looks ahead in Illinois.

State taxes on pot products range from 10% to 25% depending on the concentration of THC, the psychoactive chemical in marijuana.

Contrast this with California, the U.S. state that is the Poster Child for the wrong way to legalize cannabis. With state taxes already as high as 45%, California just raised its cannabis taxes again.

That sends a message to Illinois residents that criminalizing cannabis was the mistake – not legalizing it. It sends a similar message to local governments within the state.

Other fully legal state markets (even Colorado) have had their legal markets seriously restricted by local government bans on legal cannabis operations.

When California first legalized recreational cannabis, 80% of cities and counties blocked legal cannabis sales and more than 60% continue to do so. In newly-legalized Michigan, roughly 80% of local governments are initially blocking legal sales.

In Illinois, roughly 60% of local governments are allowing legal sales, right out of the starting block.

That’s a recipe for success for the legal cannabis industry in Illinois.

For cannabis investors, several prominent MSO’s provide access to this opportunity. Green Thumb Industries (CAN:GTII / US:GTBIF), Cresco Labs (CAN:CL / US:CRLBF), and Curaleaf Holdings (CAN:CURA / US:CURLF) all have a strong presence in the Illinois market. In the case of Curaleaf, this is pending the closing of its acquisition of GR Companies Inc. (“Grassroots”).

More U.S.-based companies can be expected to seek to enter the Illinois cannabis market.

Most U.S. states continue to have a “red light” approach with respect to the legal sales of recreational cannabis. Even many cannabis-legal states (like California) provide – at best – a “yellow light” for the legal cannabis industry.

In Illinois, the legal cannabis industry is being greeted with a solid green light. It’s already translating into a lot more green, just from Day 1: green cannabis flower in the pockets of 77,000+ Illinois cannabis consumers and nearly $3.2 million greenbacks into the coffers of legal cannabis businesses.

And the state itself is sharing in all this “green”. Illinois’ government and its taxpayers are in line to receive at least $317,000 in tax revenues from the first day of legalization.

In contrast, neighboring Michigan (which launched its recreational market on December 1st) registered total sales of $221,000 on its first day of recreational cannabis sales. The state netted less than $40K in taxes.

Legalizing cannabis is not rocket science. Many U.S. states (and Canadian provinces) have made it look difficult, due to anti-cannabis phobias and simple incompetence.

Illinois is one of the few jurisdictions to make cannabis legalization look easy.