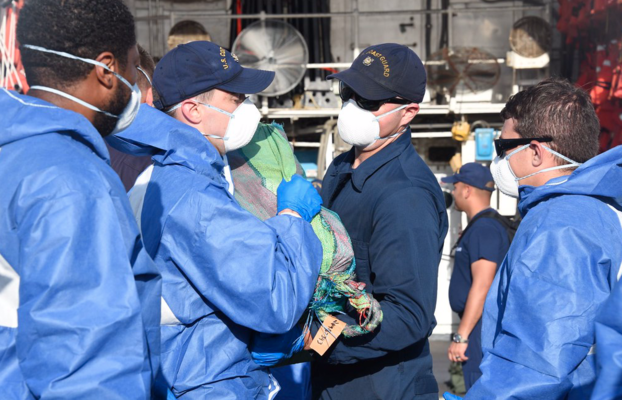 In Historic Announcement, the World Health Organization (WHO) Proposes Removing Cannabis From Most Dangerous Drug Category

Following a lengthy review process, international opponents of the ‘war on drugs’ are applauding the World Health Organization (WHO) move toward removing cannabis from its placement in the drug category reserved for the most dangerous substances.

Currently, whole-plant marijuana and cannabis resin are considered a schedule IV substance, indicating that any medical uses for the substance are outweighed by their potential for abuse. The scheduling was originally created in 1961 by a United Nations treaty on ‘Narcotic Drugs,’ as a means of setting an international framework for medical research, trade, and legislation.

If removed from schedule IV, which is shared by substances such as heroin and cocaine, it would signify that world health experts are acknowledging cannabis’s medical applications, allowing United Nations member states to move forward more freely with cannabis reform and give health professionals much more free reign to conduct research on the medical benefits and applications of marijuana.

It would also clear up the confusion behind the international trade of cannabidiol and CBD products. If the WHO reclassification is approved, it would legalize the trade of CBD products containing less than 0.2% THC (the psychoactive compound found in marijuana).