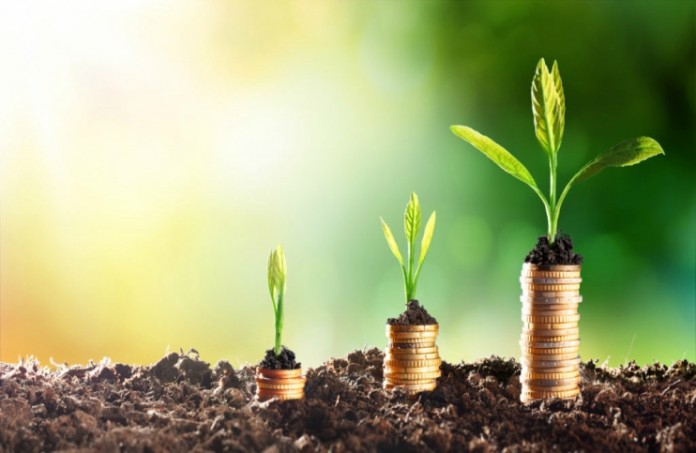 Is This Marijuana Stock On The Verge Of A Breakout

.This past week has been an eventful one in the marijuana industry, with many marijuana stock companies announcing their earnings and new deals. However, the bigger news from that period came from the marijuana stock Curaleaf Holdings (CSE:CURA) (OTCQX:CURLF). The company announced that it had reached an agreement to acquire Grassroots, the multi-state cannabis producer in a deal worth $875 million. This deal caused a spike in trading for this marijuana stock to watch.

What About This Marijuana Producer

Grassroots is a large operation in its own right. The company has a total of 17 cultivation and processing sites. The company also has 20 dispensaries and a total of 61 licenses for stores. Once the deal is completed, this pot stock will have a presence in 19 states and will also manage to have a presence in key states like Michigan and Illinois. Currently, Curaleaf’s operations are focused in East and West coasts. Amidst all this optimism, Brett Hundley, an analyst at Seaport has also stated that the deal could prove to be a major boost for the marijuana stocks and gave the stock a buy rating.

A Cannabis Stock To Watch

One of the most important things regarding this deal is that it gives Curaleaf a smooth area into Illinois. The state is potentially a highly lucrative one but it is tough to get licenses. If permitted it could allow Curaleaf to grow into a major force in the state quickly. In fact, due to the barriers to entry, the company might not have to handle a lot of competition either. Additionally, the pending acquisition of Cura Partners for $949 million will also give Curaleaf control of the well known CBD brand Select and with the addition of Grassroots, the future could be quite bright for the company.