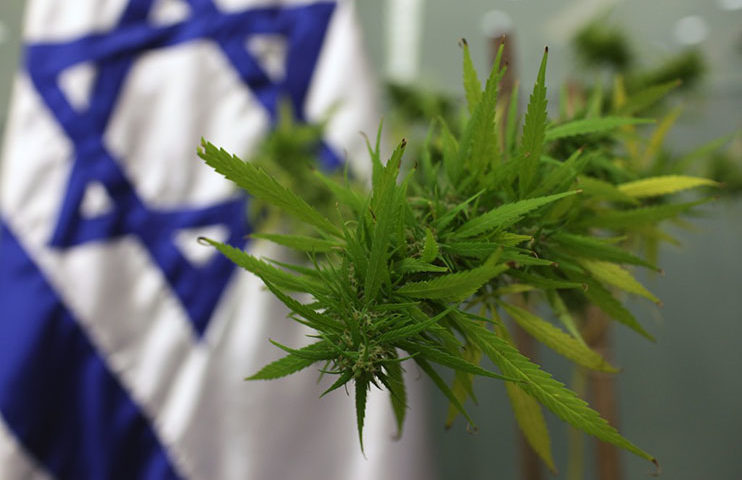 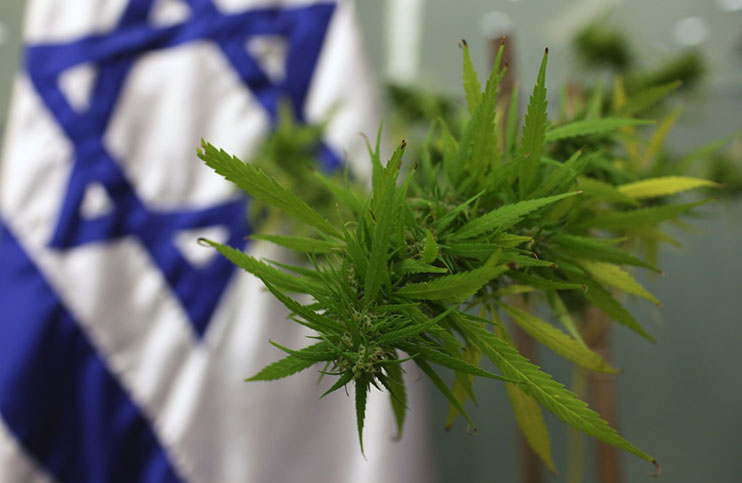 Israel has been one of the leading countries in terms of the usage of marijuana for medical purposes. According to the director general of the Health Ministry; the country wants to turn it into a regular medical product. In the past, Israelis have had to get special permits in order to buy medical marijuana. However, everything has been made much easier for them now.

That being said, another top Israeli official announced that the aim of the move is to make it easier for people who are suffering from ailments to use medical marijuana without having to go through bureaucratic processes.

In this regard, it is important to point out that Israel has historically been one of the most advanced countries when it comes to the production of medical marijuana. As a matter of fact, many companies in the United States are also trying to use Israeli expertise in order to create better medical marijuana products.

Over the past year or so, the medical marijuana industry in the country has generated steady growth and the latest change in regulation will come as another major boost for the industry. More importantly, this will also make it possible for Israel to become one of the world’s biggest medical marijuana producers and will help supply product to the huge European market.