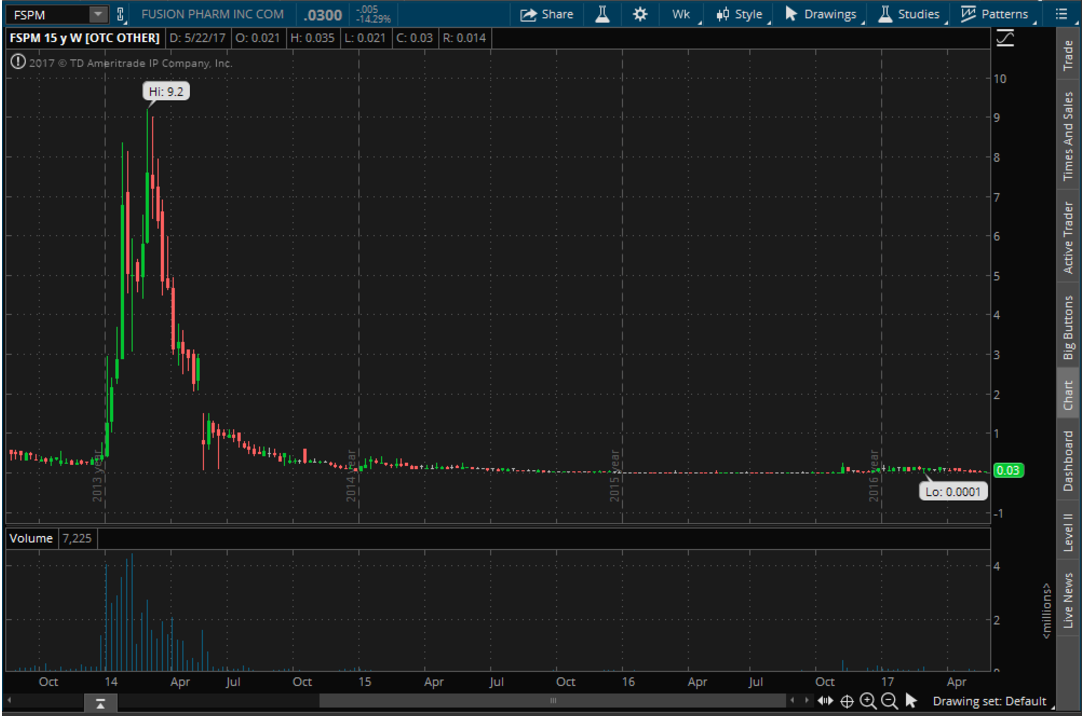 Under the Obama administration, Attorney General James Cole issued a memo outlining the federal government’s priorities on marijuana enforcement. It instructed Justice Department attorneys and law enforcement to “focus their enforcement resources and efforts, including prosecution, on persons or organizations whose conduct interferes with any one or more of these priorities, regardless of state law”. You read that right, the Cole memo leaves the door open for federal enforcement, but these are the specific priorities the memo said the federal government should focus on preventing: Revenue from the sale of marijuana from going to criminal enterprises, gangs, and cartels The diversion Green Rush of marijuana from states where it is legal under state law in some form to other states State-authorized marijuana activity from being used as a cover or pretext for the trafficking of other illegal drugs or other illegal activity Violence and the use of firearms in the cultivation and distribution of marijuana Drugged driving and the exacerbation of other adverse public health consequences associated with marijuana use The growing of marijuana on public lands and the attendant public safety and environmental dangers posed by marijuana production on public lands Marijuana possession or use on federal property Canada legalized marijuana for medical use in 1999. Medical use faced tight regulations at first, but those have loosened over time. Now Prime Minister Justin Trudeau is following through on one of his campaign promises. He recently introduced legislation to legalize recreational marijuana use and, if all goes according to plan, the Canadian government hopes to allow legal sales by the middle of next year. Canada’s proposed law requires purchasers to be at least 18 years old and limits the amount you can have to 30 grams, which is close to the recreational use amounts allowed in Colorado and California. The Canadian government will license and supervise commercial growers, similar to the current regulations they have in place for the cultivation of medical marijuana. The proposed law would eliminate certain legal risks for Canadian companies that American companies are still exposed to. There are pharmaceutical companies developing cannabis-based treatments for a variety of uses. Several have developed marijuana-based treatments that have been approved by the Food and Drug Administration (FDA), and others are in the process.