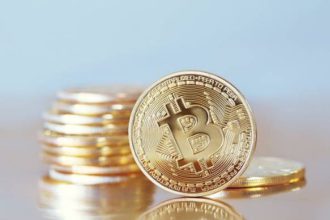 Two years ago, Arena reported positive phase 1b results involving etrasimod for the treatment Medical marijuana of various autoimmune diseases, including ulcerative colitis, which is currently in phase 2 studies. The early stage study demonstrated up to a 69% dose-dependent lowering in lymphocyte count from baseline, which returned to normal within one week after the conclusion of dosing. The press release suggested that this early data was consistent with the efficacy shown in successful phase 2 and 3 studies involving S1P1 modulators in multiple sclerosis, psoriasis, and ulcerative colitis. In other words, etrasimod, though still in early trials, looks promising. Of course, the real buzz involves APD371 , which is an oral Crohn’s disease pain drug that targets the CB2 receptor of the naturally occurring cannabinoid receptor system in our bodies. Targeting CB2 is a smart move for Arena (and other drugmakers, for that matter) since the CB2 receptor has been shown to provide pain relief without the normal psychoactive effects observed with targeting the CB1 receptor. Its primary goal is to replace opioids, which can be addictive and even deadly. Some 20,000 people in the U.S. died from prescription opioid-related overdoses in 2015, compared to zero marijuana-based overdose deaths. A placebo-controlled phase 1b dose-escalating study involving APD371 appeared safe, with only low-grade adverse events observed. Furthermore, all doses tested, even lower doses, were deemed to be more than enough to stimulate the CB2 receptor and achieve the desired biologic effect. Replacing opioid therapies is a lofty goal, but it’s Arena’s biggest hope.