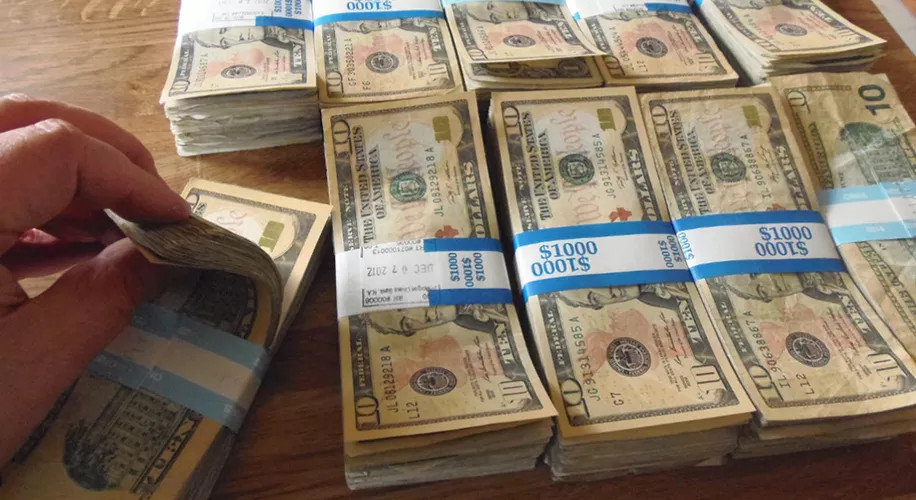 A bipartisan group of high-profile senators has already signed on in support of the marijuana banking amendment, which could see a vote as soon as this week.

One of the cannabis industry’s biggest roadblocks could soon come tumbling down, as the U.S. Senate prepares to vote on an amendment that would allow state-legal ganjapreneurs access to federally-backed banks.

According to Forbes, Oregon Democrat Jeff Merkley introduced Senate Amendment 2107on Wednesday as a part of a larger bill aimed at reducing financial industry regulations of 2010’s Dodd-Frank Act, originally passed in the wake of the Great Recession. The new amendment would restrict federal regulators from “prohibiting, penalizing, or otherwise discouraging a depository institution from providing financial services to a cannabis-related legitimate business.”

Because cannabis is still considered a Schedule I narcotic by the federal government, banks that rely on federal insurance have for years denied accounts to state-legal weed businesses, forcing America’s growing green rush to largely operate in cash. With no place to store their funds, canna-businesses argue that a lack of banking options has brought the plant’s criminal past into the legal market, with constant worries of theft and seizure by law enforcement.

Only days after Merkley’s amendment was introduced, the legislation already has nine high-profile co-sponsors from both sides of the aisle, including Rand Paul (R-KY), Bernie Sanders (I-VT), Kamala Harris (D-CA), and Elizabeth Warren (D-MA).

Despite the groundswell of support for Merkley’s marijuana banking amendment, the same cannot be said for Senate Bill 2155, the larger bill in which SA 2107 is housed.

Seen by opponents as a severe reduction of the Wall Street safeguards imposed after 2008’s financial crisis, SB 2155 (formally titled the Economic Growth, Regulatory Relief, and Consumer Protection Act) would let banks with $250 billion or less in assets off the hook from Dodd-Frank regulations, among other pro-banking rollbacks.

After the bill passed an initial vote with support from 17 Democratic lawmakers, Senator Warren — a co-sponsor of Merkley’s canna-banking amendment — chided her party mates, calling the overarching banking bill an affront to the American public.

Outside of SB 2155 and SA 2107, Forbes writer Tom Angell notes that a piece of standalone Senate bill for cannabis banking already has 15 bipartisan co-sponsors, with an companion bill in the House already ammassing 89 supporters.

With significant support from Senate Republicans and Democrats (despite Warren’s objections), legislators will vote on SB 2155 next week, where the marijuana banking amendment could very well serve as a liberal consolation prize in an otherwise conservative victory.